CMES Expects Its 2015 Profit to Skyrocket

A state-owned shipping operator China Merchants Energy Shipping (CMES) said that it expects a 450 to 500 percent rise in its net profit for the 2015 financial year.

CMES’s net profit should amount to some USD 180 million, compared to a net profit of USD 30.5 million in 2014, the Shanghai-listed company said in a stock filing.

CMES attributed the surge to a positive international tanker shipping market, as well as the revenue accumulated through China VLCC, a joint venture between CMES and Sinotrans & CSC.

Additionally, the company said that Chinese government’s subsidy, received in September to boost the company’s efforts to dispose of the aging vessels and replace them with new tonnage, should bolster the 2015 net profit.

In October, the company said that it expects the net profit to be 400 to 430 percent higher for the first three quarters of 2015, compared to the same period a year earlier.

CMEC recently received official clearance from the Chinese government for the acquisition of Sinotrans & CSC Holdings Co., under which Sinotrans & CSC will become a wholly-owned subsidiary of China Merchants 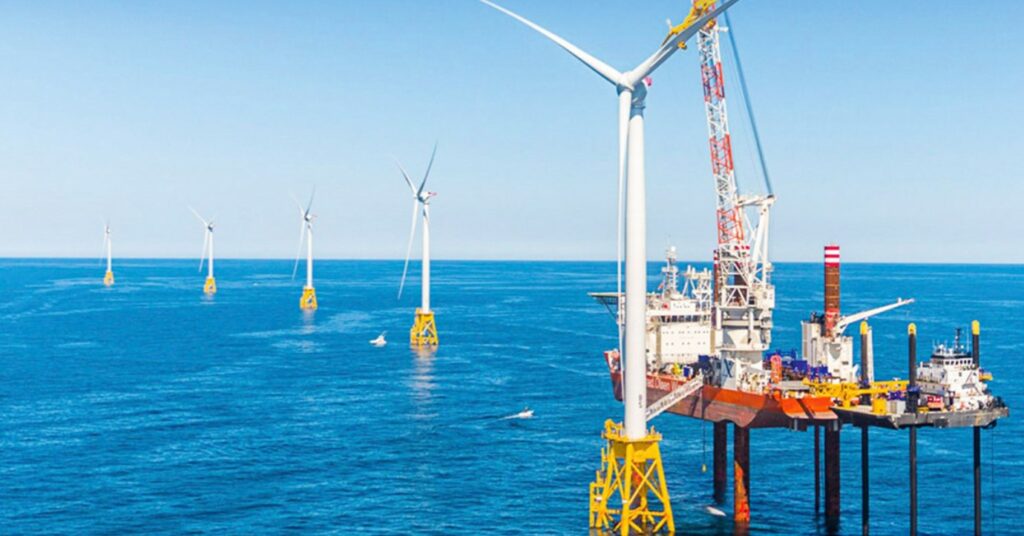