Companies Around the World to Visit Seawork International

The commercial marine exhibition and conference, Seawork International, will be a host to over 500 exhibitors from countries across the globe, including Australia, Canada, the US and Europe.

The three-day event is held in the ABP Port of Southampton, UK starting on Tuesday 10 June.

Over 7,000 visitors are expected to attend Seawork, which will feature products and services relevant to every sector of the commercial marine industry, including offshore wind farm construction and maintenance, safety and rescue, civil engineering, maritime security and a host of other applications and technologies. In 2013, the exhibition attracted visitors from over 70 countries and Seawork 2014, the 17th edition of the annual exhibition, is expected to exceed that achievement.

Five months before opening day on 10 June, European maritime countries accounted for the majority of overseas exhibitors signed up for Seawork 2014, with the Netherlands leading the fleet with 15 participants, Scandinavia with 11 and France with five exhibitors.

“This year, the extended exhibition will feature well over 500 exhibitors, including up to 60 vessels on the specially-built pontoons,” says Andrew Webster, Managing Director of organisers Mercator Media. “The growing contingent of international exhibitors and visitors makes participation in Seawork a sound business decision, saving time and money travelling. Being at Seawork is a time and cost efficient way to update and expand commercial networks across the world.” 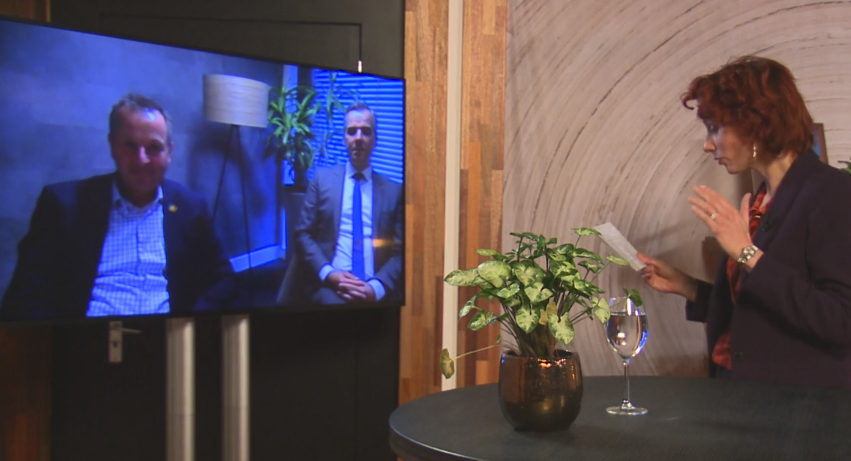