Tidal Lagoon Power, the developer behind proposed Swansea Bay tidal lagoon, believes the £1 billion project still has the support from within the UK government, BBC reports.

The UK government announced on February 10 it would conduct an independent review into the feasibility and practicality of tidal lagoon energy in the UK starting this spring.

Following the announcement of the review, whose results are expected to be revealed in autumn 2016, concerns have been raised in relation to the continuing delay in construction start of the Swansea Bay tidal lagoon.

Mark Shorrock, CEO of Tidal Lagoon Power (TLP), said for BBC Wales that he received the letter from Amber Rudd, UK Energy Secretary, on the day the review was announced, which, Shorrock informed, expressed the UK government’s willingness to consider the long-term funding for the project, as well as future lagoons, BBC reports.

To remind, TLP delayed the beginning of construction works on the Swansea Bay tidal lagoon project for a year due to the stall in negotiations with the government regarding the subsidies for the lagoon.

The company has issued a statement from Keith Clarke, Chair of Tidal Lagoon Swansea Bay, who said TLP will work with the UK government in the following months on the financial and technical viability of the Swansea Bay tidal lagoon.

“We are confident that tidal lagoons are no longer a footnote in UK energy policy: the time has now come for tidal power and we hope that the review process will ensure we get to deliver, long term, home grown and cost effective electricity for many generations to come.

“In parallel to the review, we have been asked by Government to clarify the financial and technical viability of Swansea Bay Tidal Lagoon as the pathfinder for this exciting new industry. This is particularly encouraging as it signals the strength of our offer for Swansea Bay and our future programme of lagoons. Furthermore, this will help to secure investor confidence,” said Keith Clarke. 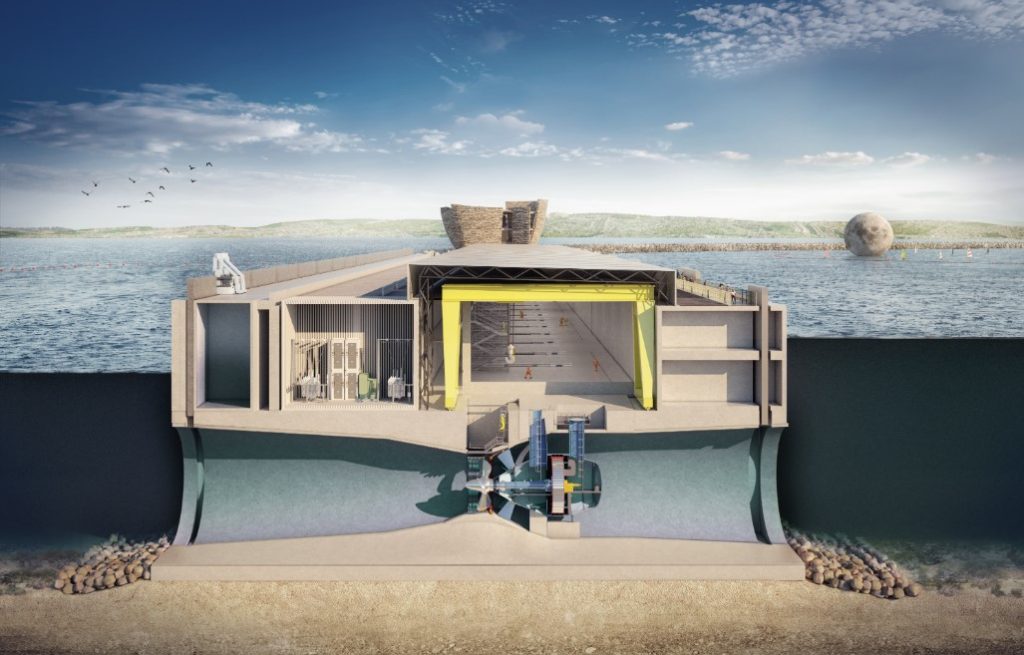