The vessels are an upgraded version of the shipping company’s AVIC series.

In addition to dual-fuel engines, the 15,000-dwt newbuildings will have a hybrid battery system.

The vessels will also feature shore power connections that will help eliminate port emissions from the auxiliary machines, according to Terntank.

The company hopes that Swedish Port of Gothenburg will make an investment decision later this year and plug “green” electricity at the quays in Skarvikshamnen prior to arrival of its first vessel.

Terntank will put the two newbuilding’s into service on the Baltic Sea and the North Sea. 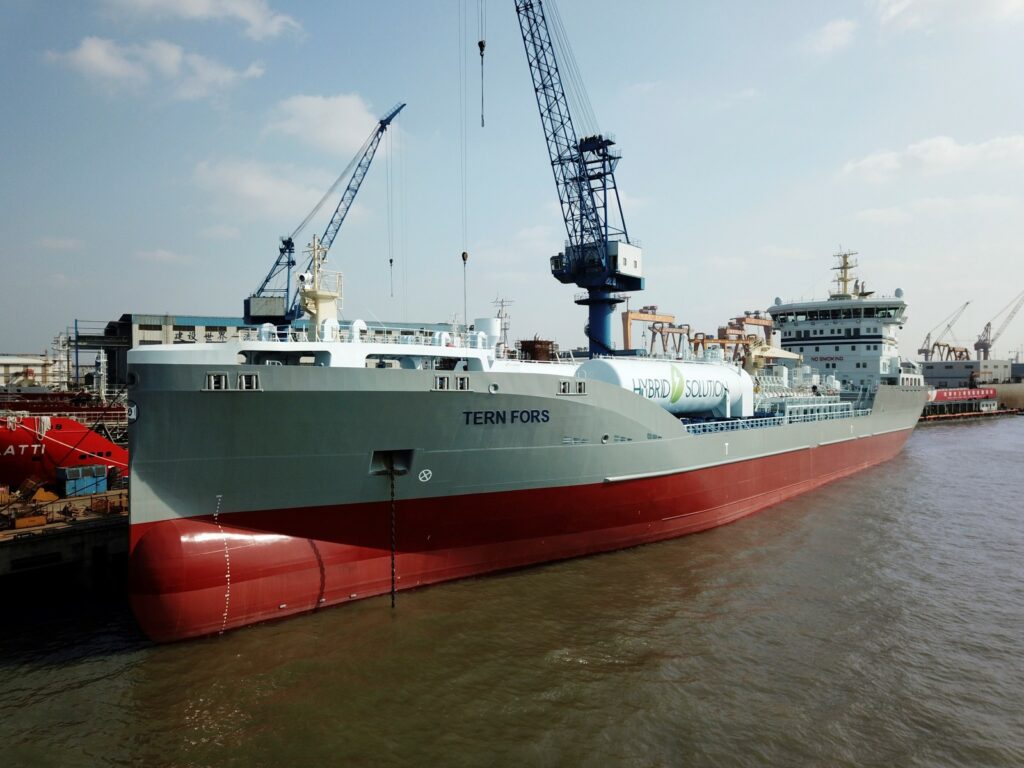