“Even though we have been forced to reschedule the delivery of the LNG vessels by some months, I am happy to say that no major issues, that would have put the whole project at risk, have appeared. M/S Containerships Nord, our first newbuild, successfully completed the first part of her sea trials in July,” said Containerships CEO Kari-Pekka Laaksonen.

According to the current delivery schedule, the first two LNG-powered vessels will be delivered to Containerships during 2018 and the last two during January – March 2019. The first vessel, M/S Containerships Nord, is scheduled to start her last sea trials during October.

Additionally, Containerships signed a preliminary agreement for the fifth and sixth LNG-powered vessels during the summer of 2018. 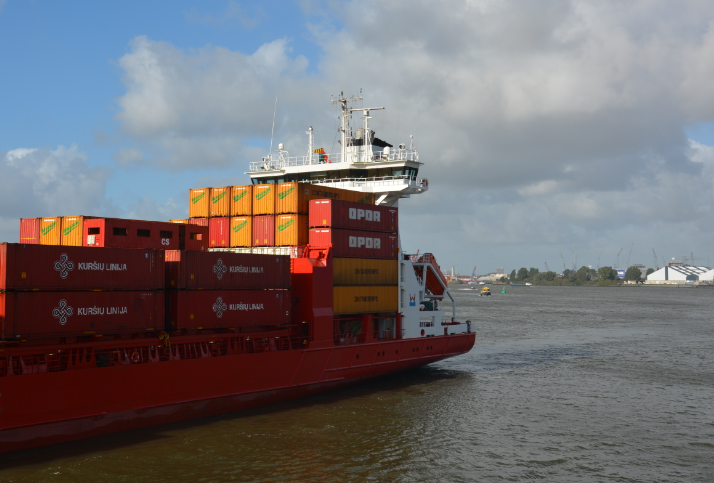