The Tornio Manga liquefied natural gas (LNG) receiving terminal in Northern Finland achieved another milestone with the unloading of its first shipment of LNG on November 27, 2017.

Built under a turnkey contract by the technology group Wärtsilä, the terminal received the shipment of 15,000 cubic metres of LNG, which arrived onboard the LNG carrier Coral Energy on November 19.

The cooldown process of the terminal and the LNG unloading process were completed on schedule over a period of 8 days, with all safety procedures fully secured. Wärtsilä informed that the successful unloading marks the beginning of the commissioning phase of the project.

The LNG from the terminal will be used to provide clean burning energy for local and regional industries in Northern Finland, Sweden and Norway, and will provide bunkering for LNG fuelled ships visiting the northern Baltic Sea waters.

The commercial operation of the terminal will begin in summer 2018.

“The arrival and unloading of the first delivery of LNG at the new terminal marks an important new step for energy usage by local industries and shipping. Tornio is emerging as the regional hub in this Baltic Sea area, especially in Northern Finland and Sweden, which gives a considerable boost to the region,” Mika Kolehmainen, CEO of Manga LNG Oy, said.

The next shipment of LNG is scheduled for delivery to the Tornio Manga terminal at the beginning of 2018. When in full operation, the terminal will receive deliveries of LNG at two-week intervals. 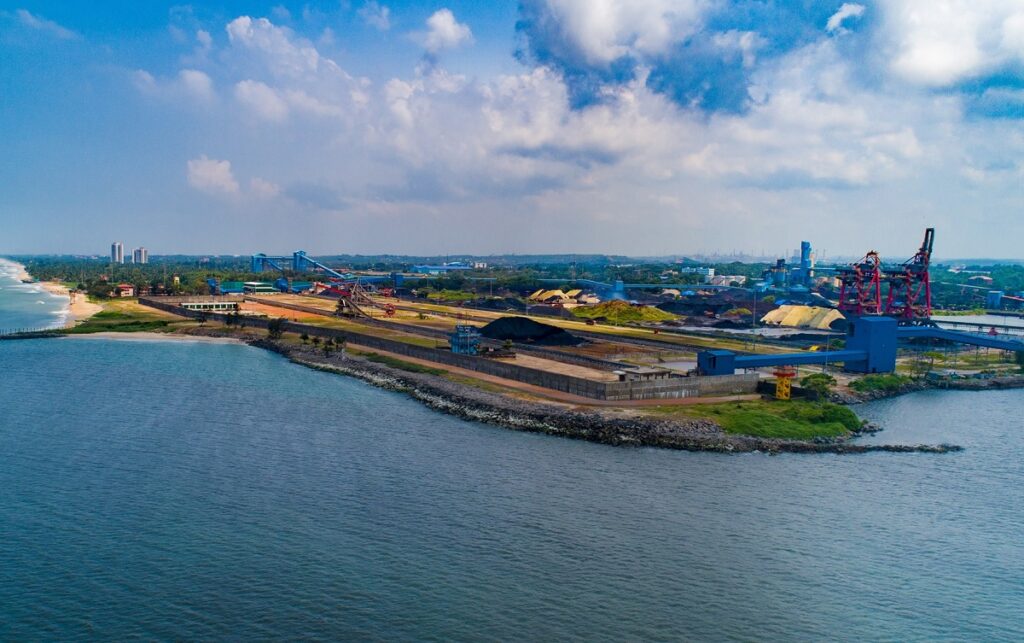