Coronavirus pandemic sets off a new wave of blank sailings

Just as the number of blank sailings out of China by container carriers started to subside, the industry is bracing for another surge of void sailings on the Asia-Europe trade as the coronavirus pandemic spreads to Europe.

The number of blank sailings jumped from 2 to 45 on the main deep-sea trades last week, according to Copenhagen-based consultancy Sea-Intelligence.

2M alliance between the two container shipping majors Maersk and MSC was especially active as the two carriers temporarily withdrew the AE2/Swan and AE20/Dragon services on the Asia-Europe trade for the entire second quarter of 2020.

However, if demand picks up earlier than expected they might also resume service earlier. The capacity withdrawal equals a 21% capacity reduction in the trade.

“Given the short notice as well as extended duration, this can only be seen as a reflection in a similar sharp decline in both active and expected booking activity from their customers. It should, therefore, be expected that this week will see a further rapid escalation in the number of blank sailings both by other carriers as well as in other trade lanes,” Alan Murphy, CEO of Sea-Intelligence, said.

Furthermore, quite a few of the blank sailings from all the alliances are made with a notice time much shorter than usual. This shows that the drop-off in booking levels is happening very quickly, the consultancy added.

The effect of the virus outbreak in China saw more than 100 sailings canceled. The spread of the pandemic to Europe and the Americas is set to have an even more substantial impact.

“All in all, both shippers and carriers are entering a period where a significant amount of time and effort needs to go into exception handling. When shippers see a sharp decline in demand for their goods, they naturally have fewer containers to ship, and hence have no choice but to book significantly less cargo than originally planned.

“When carriers see such a sharp drop in booking activity, they have no choice but to cancel sailings,” Murphy added.

The canceled sailings will require a reshuffle of the supply chains, and the new arrangements are expected to be ad-hoc as market uncertainty lingers on. 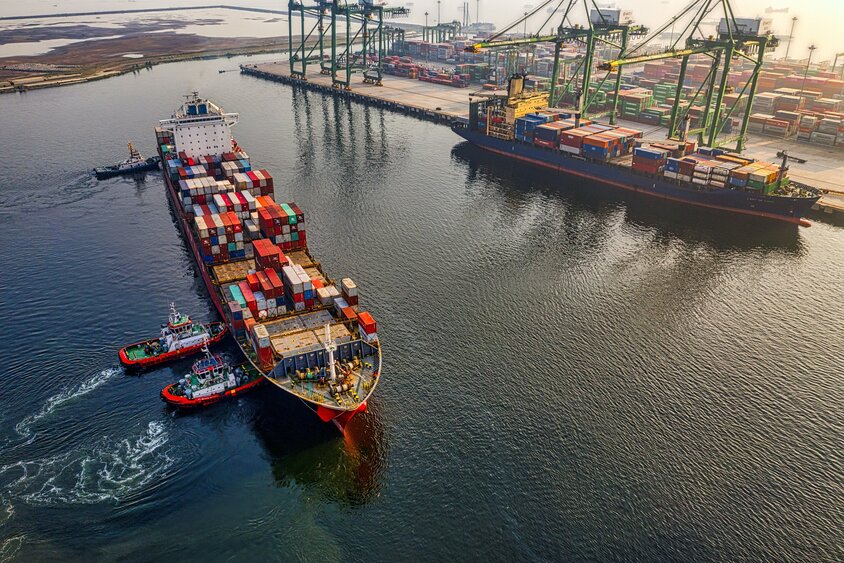