CorPower Portugal shares its wave energy mission with the community

CorPower Ocean recently opened its Portuguese base to the public and school students to share its pioneering work in wave energy, and vision to support the future green energy transition.

The community outreach project took place over a two-day period in October as part of a broader tour organised by APDL (Administração dos Portos do Douro, Leixões e Viana do Castelo, SA).

In summer 2020, CorPower forged a deal with APDL, investing a total of €16 million to build a Manufacturing, R&D and Service Centre in the sea port, for widescale production of wave energy converters.

The Alto Minho region – which will play host to CorPower’s flagship HiWave-5 demonstration project – is fast positioning itself as an epicentre for global offshore renewables, with around €1 billion reportedly pledged to create new marine energy projects, driving job creation across shipbuilding, metalworking and supply chains.

Plans are also underway in northern Portugal to complete the installation of an ‘International Offshore Energy Testing Centre’ by 2026, funded by the Portuguese Recovery and Resilience Program (PRR) to help underpin the surge in activity. 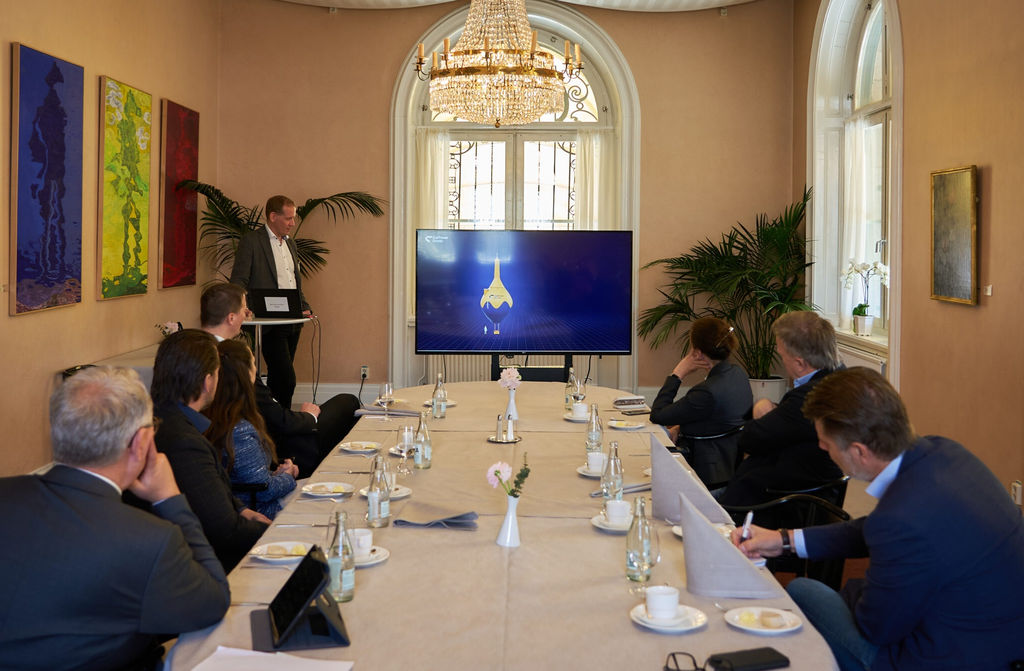