A cost-share agreement was originally signed in 2010. However, the study was paused while the district revised its scope and purpose to conform to new planning modernization guidelines, designed to reduce the time and cost of Corps feasibility studies. The revised study will focus on identifying potential flood risk reduction and ecosystem restoration projects that are not included in the state’s Central Valley Flood Protection Plan or ongoing Corps feasibility studies.

In 2012, the state of California approved its Central Valley Flood Protection Plan, which represents the state’s vision for flood management in the Central Valley.

“Our study is to be a companion effort to the state’s plan,” said Glen Reed, project manager for the Corps. “Our goal now is to see if there are any opportunities for projects with a federal interest to complement the state’s plan.”

Work on the study will start immediately, beginning with analysis of existing data and information from previous and existing studies, including the state’s plan, to identify any remaining gaps of information that need additional examination.

The $5 million study is scheduled to be complete in 2015 with the release of a watershed plan that will identify system-wide issues and make recommendations for future actions. Half of the study’s cost will be paid by the Corps and half by the state of California. 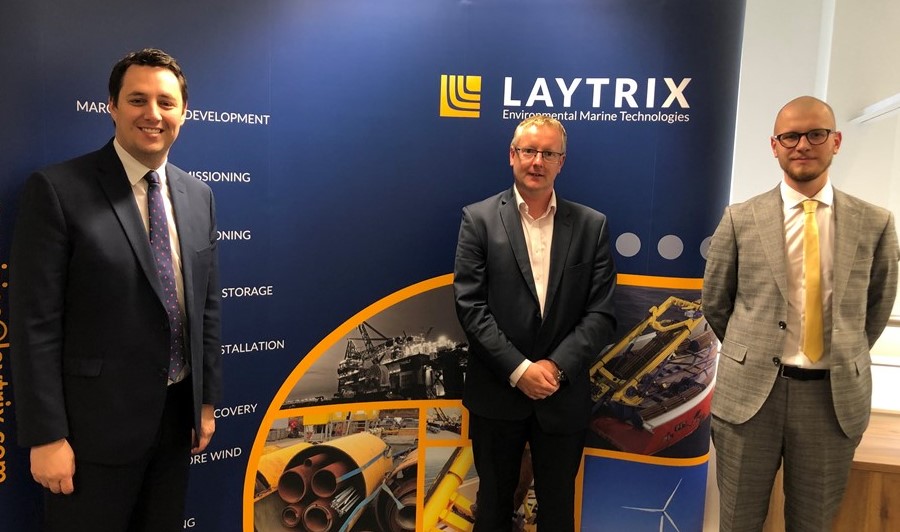