The U.S. Army Corps of Engineers, Alaska District, has released a draft feasibility report and environmental assessment that tentatively selects a plan to establish a deep-water port in Nome to support increased vessel traffic and economic development in the Arctic.

In 2012, the Corps launched the Alaska Deep-Draft Arctic Port System Study to evaluate potential locations on the northern and western coasts of the state, and determine the feasibility of constructing navigation improvements as part of a larger system of port facilities in the Arctic and sub-Arctic region.

Proposed improvements for the Port of Nome include demolition of the existing spur breakwater at the end of the causeway, construction of a 2,150-foot causeway extension and 450-foot dock, as well as dredging the newly-created protected area and associated entrance channel to 28 feet.

Currently, the estimated cost of this federal project is $150 million. Additional expenses associated with the construction of local service facilities, which include docks, mooring dolphins, utilities and security gates, are projected at $61 million. 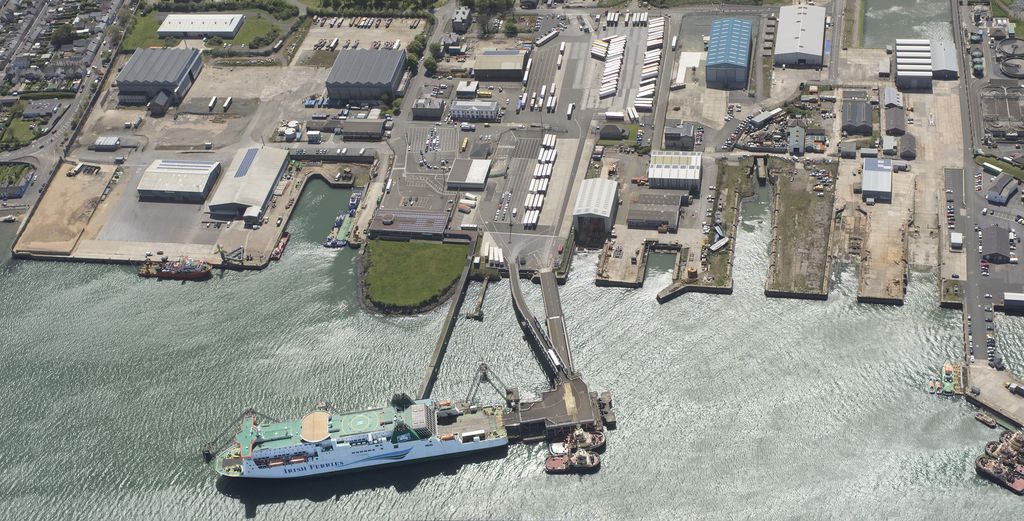