As informed, HHLA expects that with the minority interest of CSPL, CTT will become a “preferred hub” in Europe, meaning it will be the preferred transshipment point for COSCO, where cargo flows will be concentrated.

CTT is one of three HHLA container terminals at the Port of Hamburg. The terminal has four berths and 14 container gantry cranes.

Among others, two Far East services, a Mediterranean service and a Baltic feeder service of COSCO are handled at CTT today. Notwithstanding the agreed minority interest of CSPL, CTT will continue to be open to all shipping lines.

“The first Chinese vessel was processed at Tollerort back in 1982. Since then, the terminal has become a hub for liner services of what is now COSCO Shipping Lines. Against this background, HHLA and COSCO equally pursue the goal of successfully securing the future of CTT and an even more efficient dovetailing of Chinese logistics flows in Hamburg,” said Angela Titzrath, Chairwoman of HHLA’s Executive Board.

The company also noted that the closing of the transaction is subject to various competition and foreign trade approvals, but the HHLA’s Supervisory Board has already approved the minority interest.

The two parties revealed that they are in negotiations over the potential acquisition in June this year. 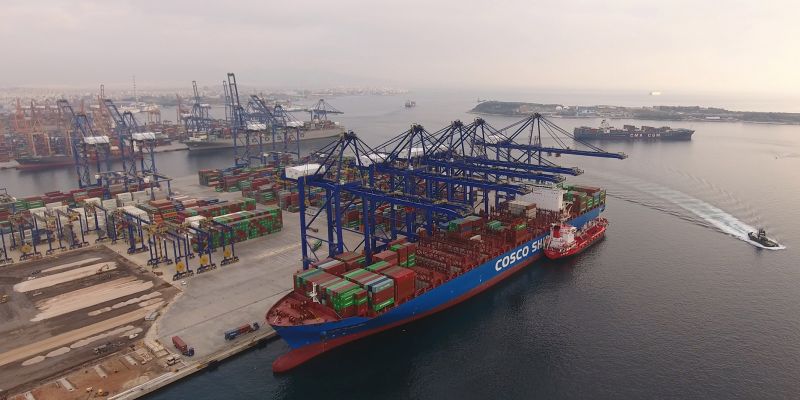