China’s Cosco Shipping Energy Transportation has entered into agreements with Dalian Shipbuilding for the construction of HKD 4.32 billion (USD 553 million) worth of new ships.

The new VLCCs are expected to be delivered in August, October, December 2020 and March 2021, respectively. While the Suezmaxes are set to join their owner in August and November 2020 and January 2021.

Cosco Shipping Energy Transportation said that an EGM will be convened for the shareholders to consider and approve the agreements.

The company has announced the proposed non-public issuance of A shares in an effort to finance the tankers. If the sale of shares does not proceed, the construction of the VLCCs and Suezmaxs is expected to be funded by the company’s internal resources or other means of financing including bank borrowings.

The company said that it opted for the move as it is “optimistic of the demand in the import crude oil transportation market and its persistent growth in the coming years.” 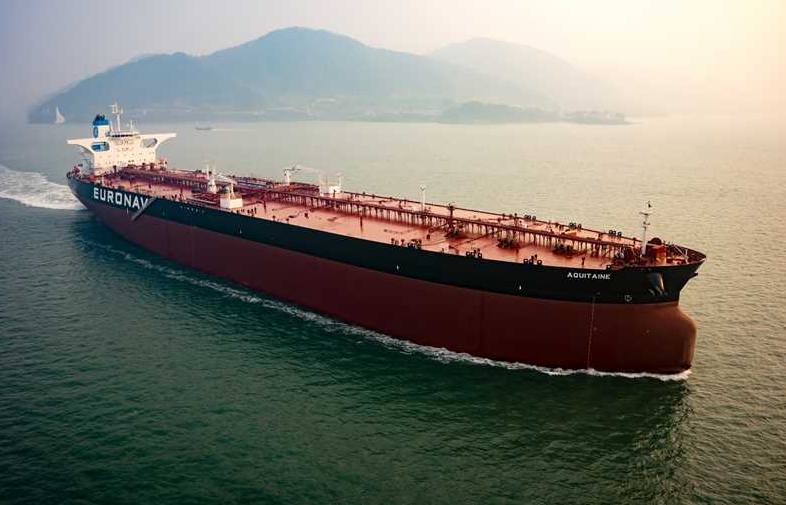 Euronav confounded by lack of recycling
Posted: 5 days ago
Euronav behind order for LNG-ready VLCC duo at KSOE
Posted: 20 days ago
KSOE adds Suezmax pair to its orderbook
Posted: 19 days ago