As a result the company proposed that no dividend is distributed this year.

The loss was mainly attributed to the challenges posed by the complexity of the company’s reform and reorganization along with the grave market situation and record low container shipping freight rates.

The loss is in line with the company’s expectations voiced in January this year, and it is a considerable plunge from the profit of CNY 283.4 million posted in 2015.

For 2017, COSCO Shipping Holdings expects the market situation to improve as there are some signs of market recovery in the container sector.

The company is gearing up for the launching of its alliance with the French shipping company CMA CGM, Hong Kong-based Orient Overseas Container Line (OOCL) and Taiwanese Evergreen Line  from April 1, 2017.

The carriers plan to deploy around 350 container vessels with an estimated total carrying capacity of 3.5 million TEUs under their Ocean Alliance. 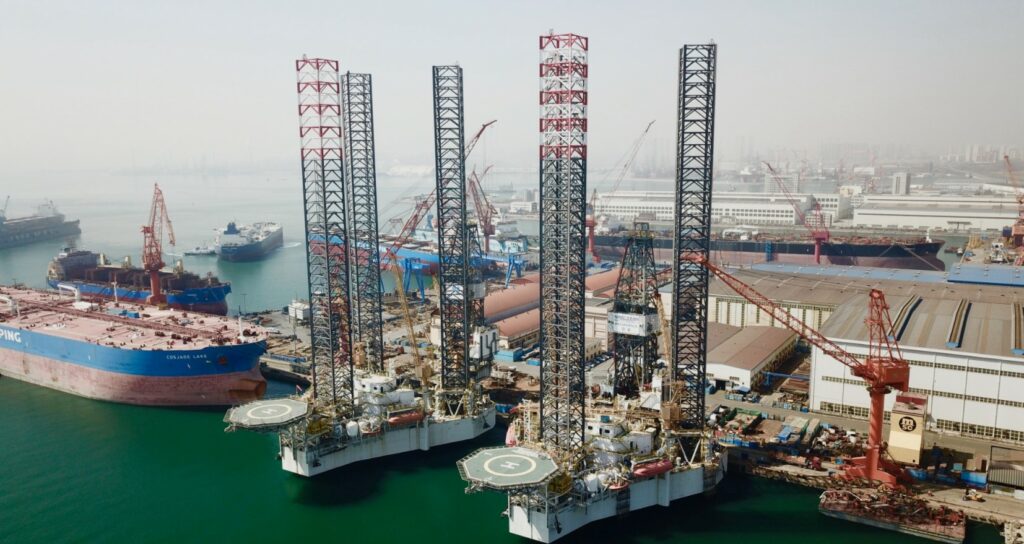