The newbuild vessels were initially scheduled for delivery in the fourth quarter of 2016 and the first half of 2017. However, the four Stingray vessels were postponed with contract delivery dates planned from summer 2017 to spring 2018.

The vessels are of MT6027 Marin Teknikk-design with length of 138 metres, a beam of 27 metres.

To remind, MSS has earlier this year secured a long-term contract with Subtec, a subsidiary of Blue Marine Group, for one of its Stingray newbuild vessels.

The Stingray vessel will be performing general support duties for Blue Marine in the Bay of Campeche, including IRM and maintenance of Pemex’s platforms as well as enhancement and well stimulation. 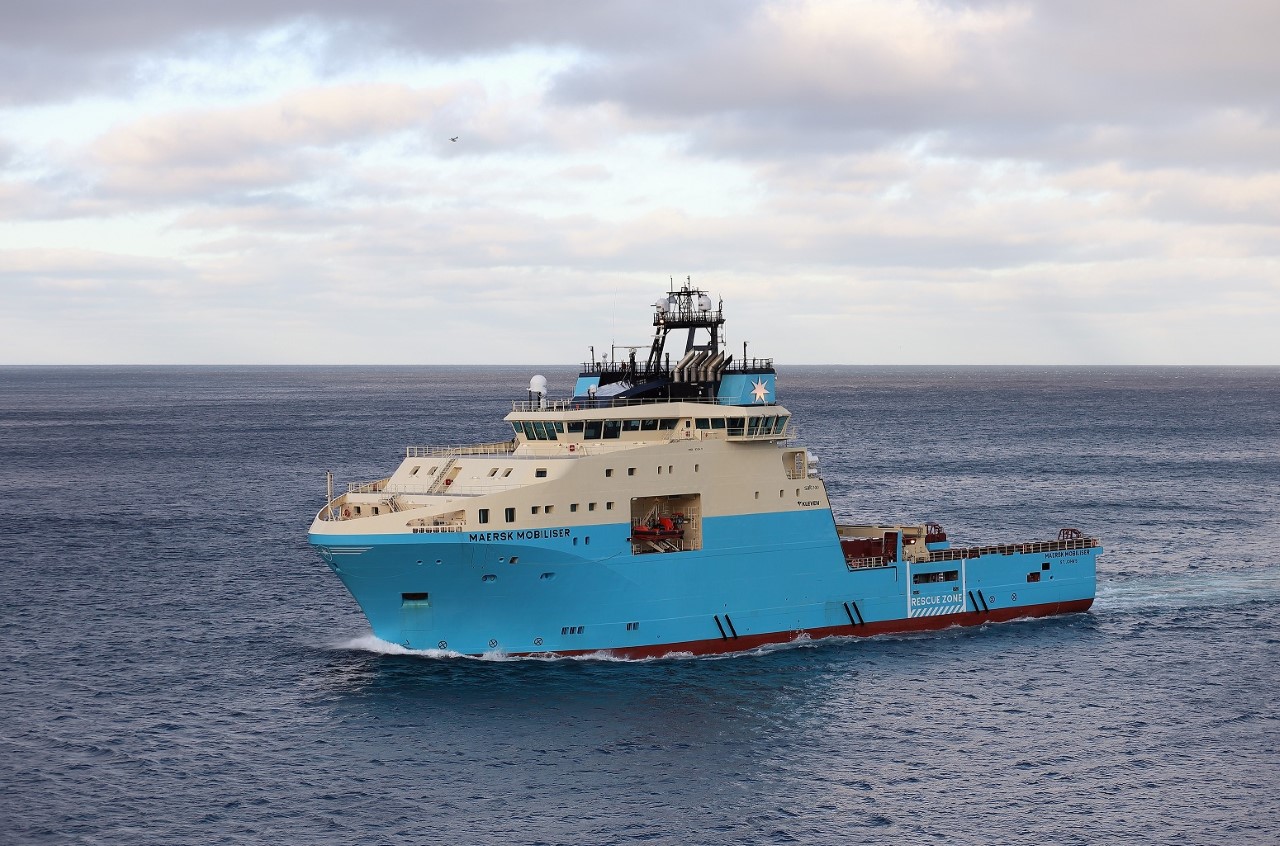