Axis Offshore yesterday announced the ordering of the company’s second semi-submersible flotel, Axis Vega. Axis Vega is the second in a series of up to four flotels to be built at Cosco Shipyard.

Axis Vega is expected to be delivered year-end 2015. The sister vessel, Axis Nova, has been under construction at Cosco Shipyard since August 2012 and will be delivered in 1Q15.

The newbuildings are targeted for the strong demand for modern flotels to operate in the harsh environment of the North Sea, especially in the Norwegian and UK sector with emphasis on high safety standards and comfortable solutions for offshore accommodation for up to 500 crew and guests.

The CEO of Axis Offshore, Mr. Jesper Kragh Andresen, comments: “The positive responses and growing interests Axis Offshore is receiving from clients reinforce our belief in the superior specification underlying our newbuildings. While we see strong potential for our newbuildings in the North Sea, we remain keen to expand our presence in other regions as well”.

The chairman of Axis Offshore , Mr. Helge Haakonsen, comments: “Axis Offshore is committed to grow our activities in the high-end flotel segment and we are very pleased to continue the roll-out of our strategy with the ordering of Axis Vega“. 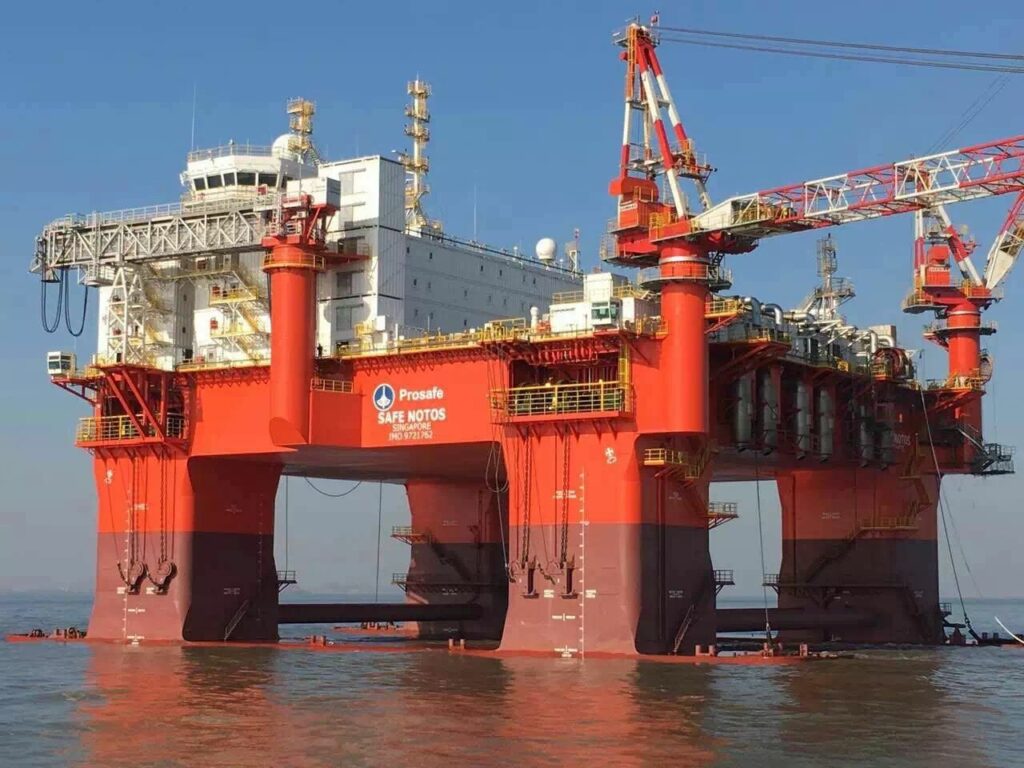