The Supreme Court of Costa Rica has ruled in favor of the Costa Rican Government and APM Terminals in an appeal filed by the port workers union against the 33-year concession contract for the new Moin Container Terminal (TCM) in Limon on the Caribbean coast of Costa Rica, APM terminals says in a release.

Paul Gallie, Managing Director of APM Terminals for Central America, said: “The new Moin Container Terminal is a project of the Costa Rican State which will promote the country’s global competitiveness and the socioeconomic development of the province of Limón, which is why this verdict motivates us and strengthens our confidence in the judicial system.”

APM Terminals was contracted by the State and port authority, JAPDEVA, for the design, finance, construction, operation and maintenance of the new Moin Container Terminal. This project, which is designed with a surface area of 80 hectares, 500 m off the coast of Moin, 1500 m of berth, 9 STS gantry cranes and 39 yard cranes, in addition to a 2.2 km breakwater, will be wholly owned by the State of Costa Rica.

The TCM is a key component of JAPDEVA’s master plan to modernize the Caribbean port complex of Limon/Moin, including a cruise ship terminal, a general cargo terminal in addition to the expansion of the petroleum terminal managed by RECOPE, the latter already underway.

In September, APM Terminals delivered to the environmental agency, SETENA, the final extensive information annex requested by the institution in order to complete the Environmental and Social Impact Assessment process. SETENA’s final ruling is expected by the end of October. 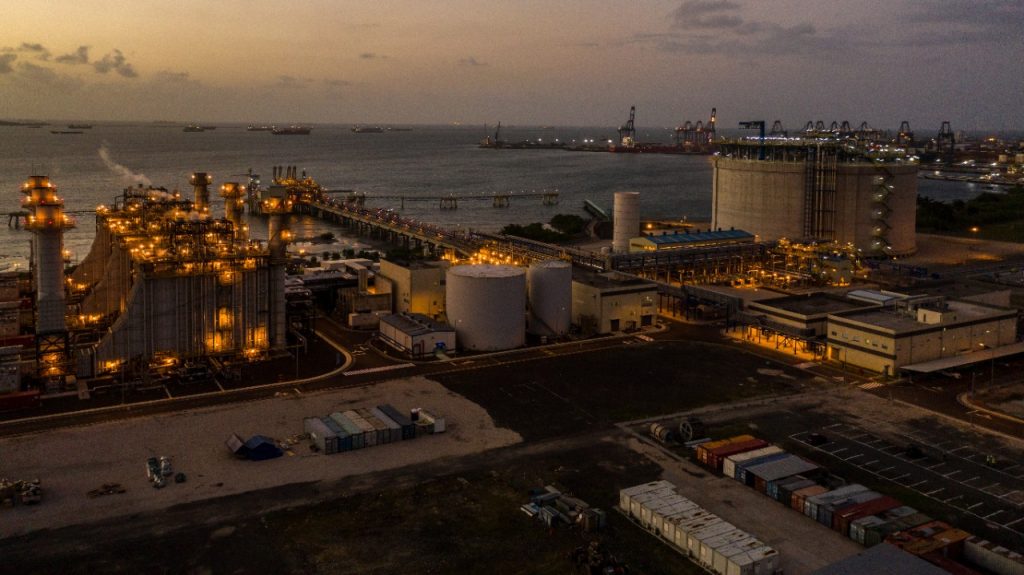