The Viking Ocean Cruises-operated cruise ship Viking Sky reached the safety of a port on Sunday, March 24, well over 24 hours after an engine blackout during a storm off the coast of Norway.

Weather conditions started deteriorating in the morning hours of Saturday and the ship lost its engines at 2:00 pm (local time) in the Hustadvika stretch of shallow waters, which is, as Reuters reporters, dotted with reefs and known for rough waters.

The 2017-delivered ship sent out a mayday signal after the engine blackout and a total of 460 passengers, of 1373 on board, were evacuated by five helicopters.

CHC Helicopters video from a helmet-mounted camera provides an insight into the helicopter evacuation operations.

The Viking Sky eventually managed to restart three of its engines and return to the port of Molde with the help of tugs at 4:30 pm, on Sunday.

The next sailing, Scandinavia & the Kiel Canal, which was scheduled to embark on March 27th has been cancelled, the operator said. 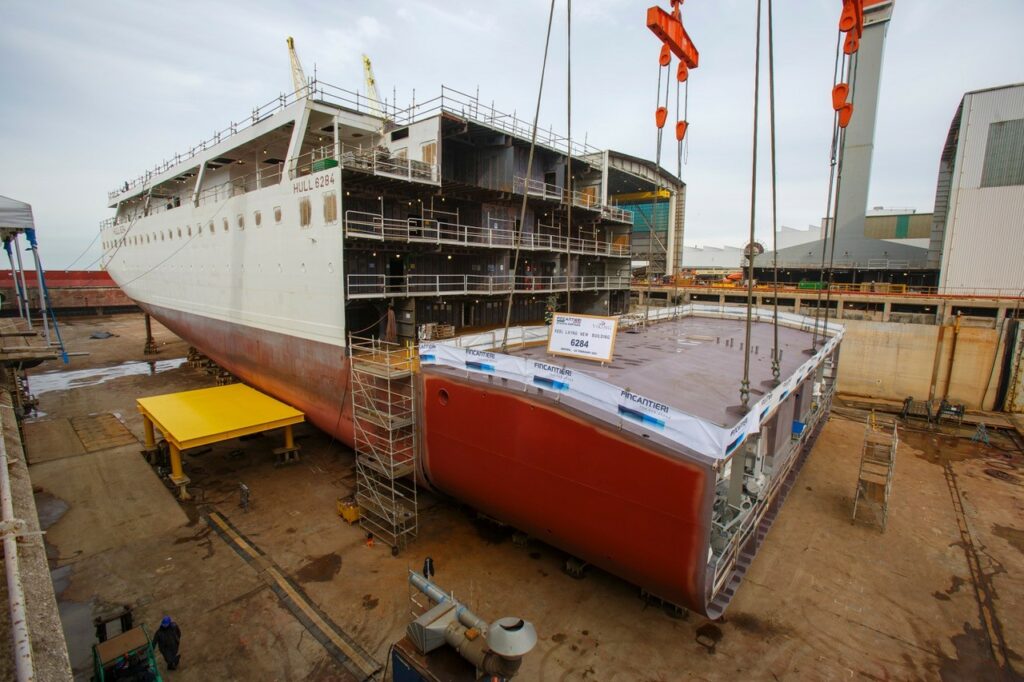