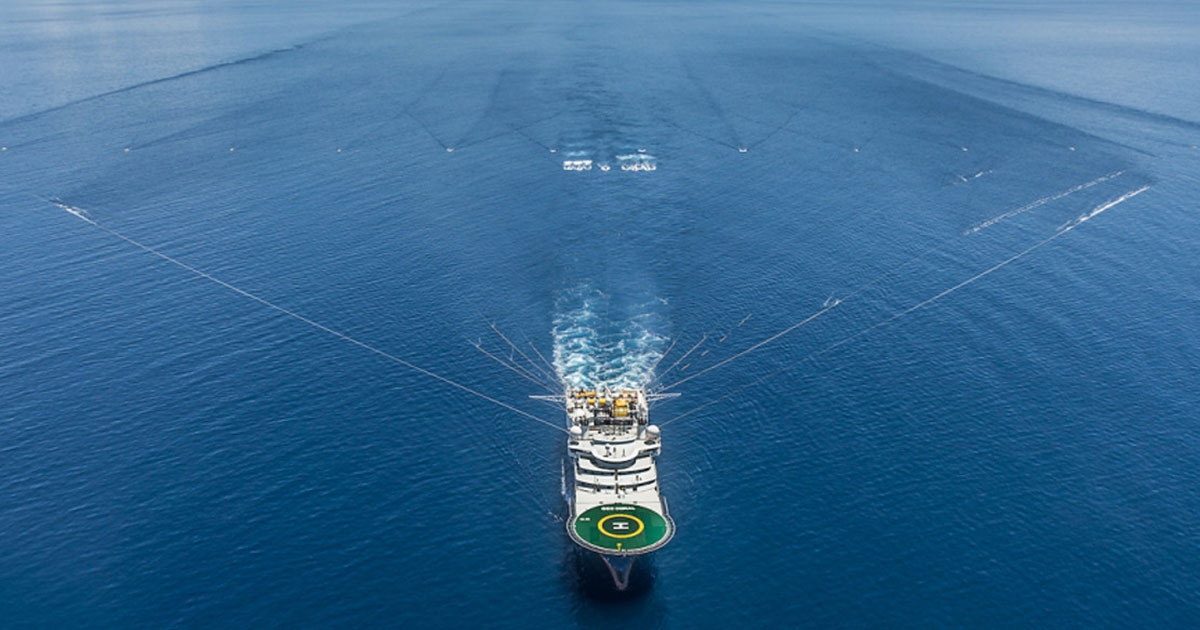 The EAP included an Environmental and Social Impact Assessment (ESIA) for a 3D seismic survey proposed in the 5,841 km2 area.

The technical components of the campaign were conducted and managed by a team from CSA’s Trinidad office.

According to the company, environmental and social impacts from seismic activities using OBN and/or 3D streamer technology were assessed from a risk-based perspective, prior to and after implementation of mitigation measures to determine the acceptability of residual risk.

The ESIA was submitted to the National Institute for Environment and Development in Suriname (NIMOS) as part of the environmental assessment process for the oil and gas sector.

“This ESIA required us to evaluate the potential impacts of a seismic survey campaign, both positive and negative, considering the use of streamer and OBN seismic techniques,” said Candice Leung Chee, chief executive officer of CSA Trinidad.

“Adding further complexity to the ESIA was the need to conduct acoustic modelling to assess the potential noise impacts on various groupings of mammals, before formulating appropriate mitigation measures to safeguard local populations. The ESIA also evaluated findings from a novel turtle density modelling study conducted off the Suriname coast, which further supported an assessment of potential impacts on various groups of sea turtles during and outside the nesting season.”

TotalEnergies is the operator of Block 58 off Suriname with a 50 per cent working interest, while APA Corporation holds the remaining 50 per cent.

The partners made what they said is a significant new oil and associated gas discovery at the Krabdagu-1 well in the central area of Block 58 in February. This is said to have encouraged the partnership to continue exploration efforts in a bid to find enough resources this year for first oil development.