Following the completion of the deal, CSIC will reduce its ownership in DSIC to 57% and in WSIG to 63.9%.

DSIC and WSIG will, on the other hand, receive RMB 16.5 billion and RMB 5.4 billion respectively.

CSIC said the move was in line with its plan to deleverage, improve capital structure and the government’s supply-end reform.

The capital increase is subject to approval by the company’s shareholders. 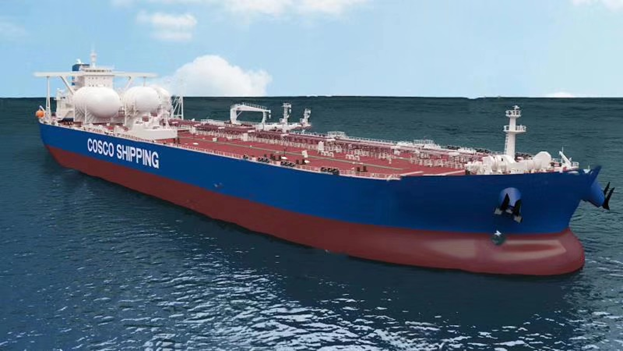