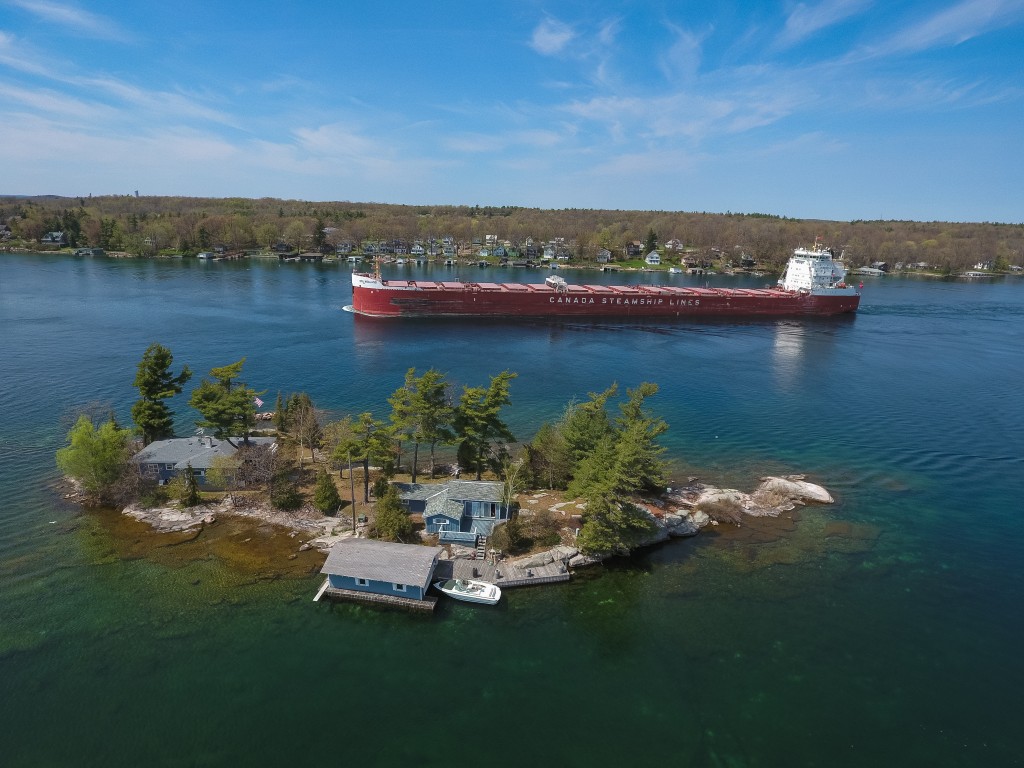 As informed, the tests were conducted in late November 2021 on half of CSL’s fleet. According to the company, the tests resulted in a 23% total fleet life cycle reduction of CO2 as compared to marine gas oil (MGO).

During the trials, conducted in partnership with Canada Clean Fuels and with the collaboration of Sterling Fuels, 14,000 tonnes of MGO, a fossil fuel, was substituted for 100% bio-content second-generation biofuel, requiring no modification to existing ship equipment.

“Reducing the carbon footprint of our fleet is a strategic imperative at CSL and these trials clearly demonstrate the viability of biodiesel as a practical and effective option to drastically reduce our GHG emissions,” said Louis Martel, CSL’s President and CEO.

“Our test results confirm the potential of biodiesel as a realistic and immediate alternative to fossil fuel that holds great potential to support the decarbonization of the marine transportation sector in Canada and throughout the world.”

In March this year, CSL revealed it will be testing second-generation biodiesel on half of its fleet over the course of the 2021 navigation season — a first for the Great Lakes shipping industry.

CSL’s biofuel trials were conducted on eight ships over a period of six months under a Transport Canada testing protocol. The B100 biodiesel was tested on main and auxiliary engines and required no modification to existing equipment.

Sourced in North America, the biofuel used was produced entirely from waste plant material. Emissions reductions were calculated through the Canadian government life cycle emission tool GHGenius, according to the Canadian firm.

“Biofuel is one of many decarbonization strategies we are exploring at CSL,” added Martel. “As we closely monitor the development of alternative fuels and continue to invest in R&D and innovative digital solutions, we are confident the use of biodiesel can speed up decarbonization in the marine transportation sector by offering immediate and significant carbon reductions.”

Meanwhile, in a separate statement, the company’s owner CSL Group announced it has acquired a strategic minority stake in compatriot engineering firm EMS-Tech. The investment will build on the synergies developed between the duo and will leverage the companies’ respective strengths in delivering advanced cargo handling solutions.

Based in Montreal with regional operations in the Americas, Australia and Europe, CSL is a division of CSL Group, the largest owner and operator of self-unloading ships in the world. 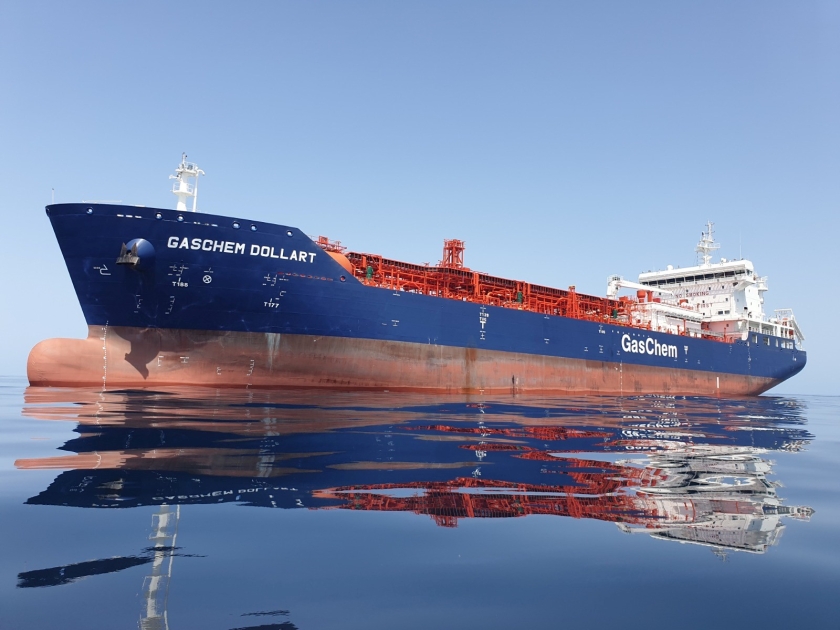