As informed, the first of d’Amico’s Supramax bulkers to join the RSA fleet will be M/V Medi Bangkok and M/V Medi Paestum.

According to CTM, the Supramax RSA is currently the largest Supramax pool on the market. In the RSA, all of the vessels are run together and the incomes generated are distributed to the members according to the revenue earning capabilities of their vessels within the agreement.

Operations of the pool commenced in 2013, with five members and thirteen vessels increasing to over 60 ships today. The average age of the ships in the fleet is four years, with sizes of vessels ranging from 45,000 to 64,000 dwt. 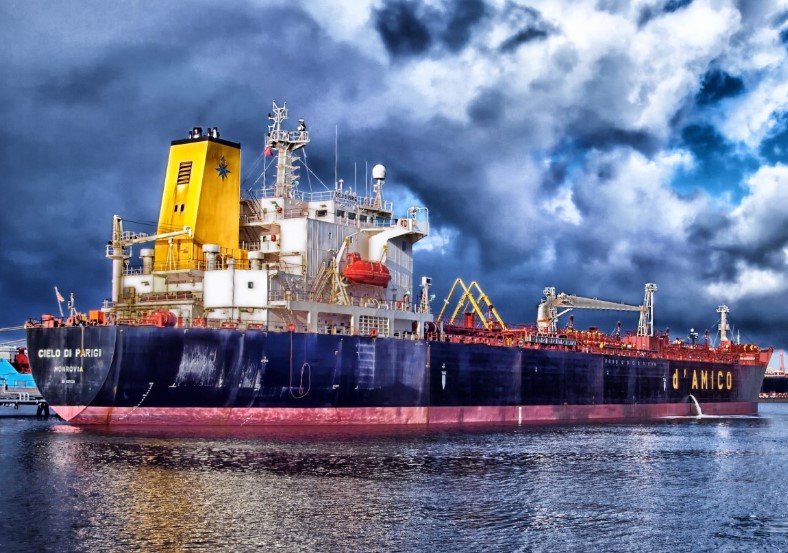