Damen completes ‘Rowan Viking’ a month ahead of schedule

The scope of the project involved the extension of the three legs by 10 metres to 180 metres, a five-yearly special periodic survey and bringing the rig up to standard for the AoC (acknowledgement of compliance) certification required by the Norwegian authorities, as the rig will be used by the Swedish oil company Lundin to drill on the Norwegian continental shelf.

According to Damen, the Vlissingen yard was chosen for its large size, convenient location on the North Sea and its suitable quayside. It also has previous experience in converting jack-up rigs, most recently the Atlantic Amsterdam and Atlantic Labrador.

The work was completed a month earlier than originally planned by the owner of the rig. Rowan projected that the work would take 130 days to complete, but Damen explained that through the application of innovative project planning techniques and highly specialised equipment Damen was able to reduce this by nearly 25 percent.

The Dutch company explains that the achievement of such an ambitious goal required Damen Shiprepair Vlissingen to adopt an entirely new approach to this kind of project. Firstly a project execution plan was drawn up that allowed the three aspects of the contract to be undertaken simultaneously. To enable this to happen, changes had to be made both to working practises and to the organisation of the yard itself.

The use of a Mammoet crane and Palfinger’s unique JUMP system were also critical elements. The PTC crane was delivered on over 100 trucks and was erected to a height of 200 metres on special permanent foundations installed to bear the immense loads. This allowed the rig to remain at sea level and the leg extension pieces to be lifted directly from the shore on to the legs for installation. Palfinger supplied the safe working platforms that allowed the engineers to move up and down the legs at heights of up to 160m, for fitting and welding.

As one of the first projects of this type that Damen Shiprepair Vlissingen has undertaken, there was a steep learning curve for all concerned.

“However, with the experience from the Rowan Viking refit and the creation of finely tuned project plans and work practises, plus the strong relationships with partners Mammoet and Palfinger, the team at the yard is confident that it will be able to further reduce the time required on similar undertakings. Damen Shiprepair Vlissingen is currently in discussions with two rig-operating companies regarding similar leg repairs and extension projects,” Damen explained in a statement.

Another Dutch company did its part of the job on the rig. Alewijnse Marine Systems was responsible for the electrical installation works. Read about it here. 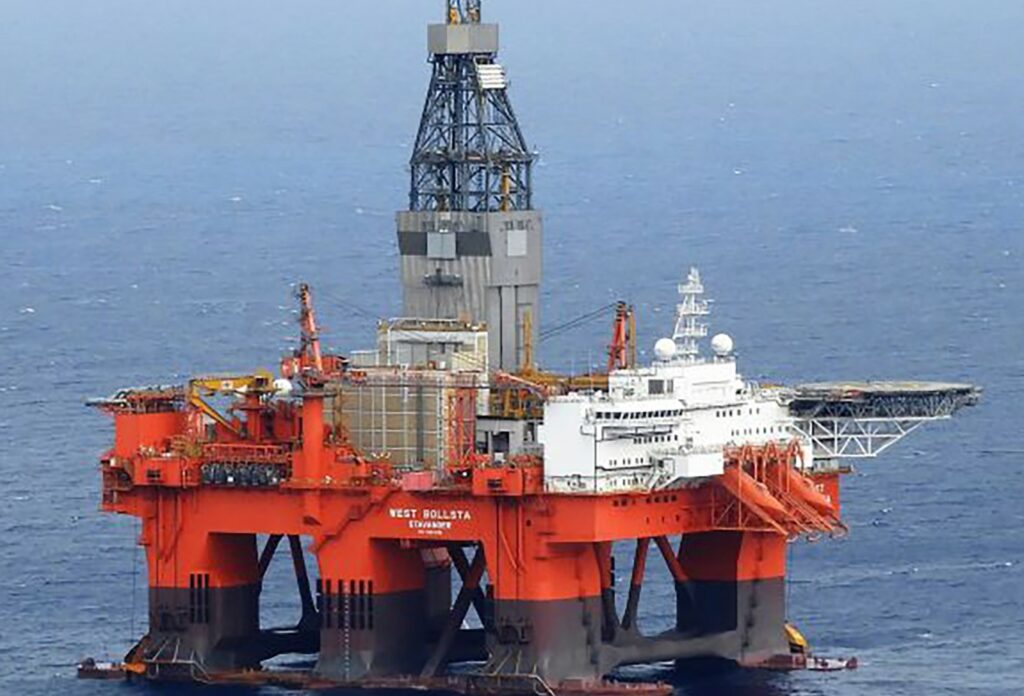