The 3,040 m3 capacity EcoLiner is developed to deliver “much-needed fuel economy for inland shipping operators while at the same time cutting emissions“, the company said in a statement.

“The EcoLiner includes the world’s first installations of the ACES Air-Lubricated Hull, a gas-electrical shaft propulsion system and one of the first Van der Velden FLEX Tunnel installations. The vessel reduces fuel costs by up to 25%,” according to the statement.

The European Union, following its ambitious goal towards greening the transport sector, co-finances the project from the Trans-European Transport Network Programme with more than €1.1 million as part of the project “LNG Masterplan for Rhine-Main-Danube”.

Damen said it recently completed tank testing of the new design at research institute MARIN, which “confirmed the EcoLiner’s efficiency“. 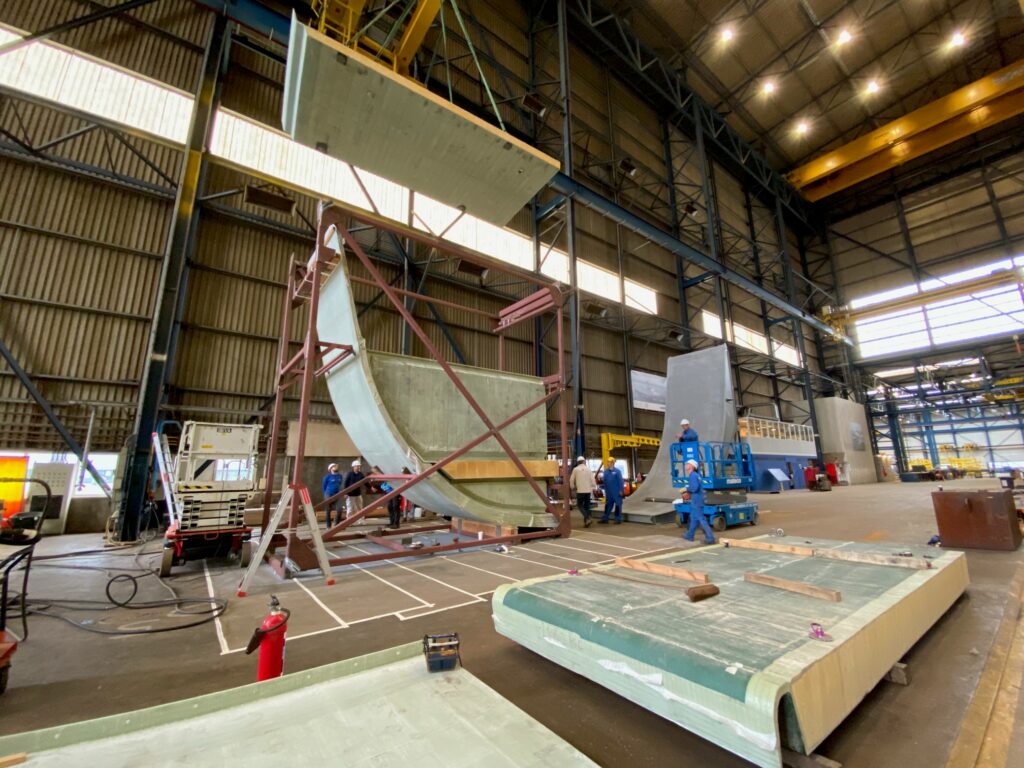