Damen Shipyards Changde has developed itself into a high-quality shipyard, specializing in tugs and workboats. Within the Damen Shipyards Group, the yard distinguishes itself by delivering a constant and consistent performance. This contributes significantly to both the ‘Damen Standard’ and to Damen’s position in today’s competitive tug-market.

Over the years the number of deliveries increased steadily and so far the Changde yard, or rather its motivated and professional workforce, has delivered around 125 ships. Popular models are the Stan Tug 1606 (42x), the Multi Cat 1205 (8x), the ASD Tug 2411 (4x), the ASD Tug 2810 (10x) and the ASD Tug 3111 (10x). Many other vessel types have also been built at the Changde yard in smaller numbers.

For all these reasons, combined with Damen’s ambition to grow and become a niche market leader, it was decided a few years ago to enlarge Damen Shipyards Changde with a dedicated production facility for small vessels with a maximum width of 6 metres, not only for Tugs and Workboats but also for High Speed Craft.

Volume growth and market prospects for small vessels are currently fluctuating. However, Damen believes this extra capacity creates flexibility and opportunities, not only for workboats and high speed vessels, but also for other vessel types and products, such as dredging equipment and vessels based on the Damen Modular Barge. In addition, Damen believes that it will attract business by lowering cost price to attractive levels, making the range of standardised, thoroughly researched and proven vessels even more competitive.

To remain world market leader in the tug and workboat markets and a leading ship design and building company in others, Damen Shipyards Changde will stay focused on cost, improving shipbuilding processes and other efficiencies. By doing this, combined with continuously generating innovative designs and ongoing scientific research, Damen is convinced it will stay ahead of the competition in the markets it serves. 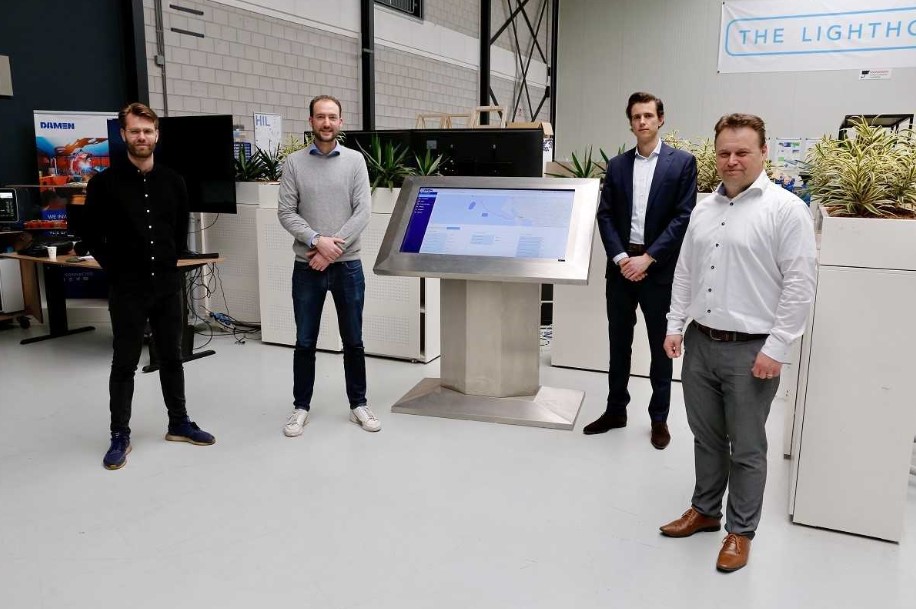 Damen and MO4 pair up for offshore wind vessel digitalization
Posted: 29 days ago
Damen continues ship lease partnership with NIBC
Posted: about 1 month ago
Focusing on productivity and sustainability
Posted: 1 day ago