The refurbishment program included a series of the ship’s major systems being overhauled or installed.

Once it arrived, the ship was placed in Damen Shiprepair Brest’s drydock number 3 and the relevant manufacturers began on maintenance to its stabilizers, ABB Azipods, bow thrusters and water intakes.

Meanwhile, above the waterline, work was going on to install twin scrubbers which, along with all the pipe and ducting work, involved the removal of two cabins to accommodate the additional equipment.

Inside the vessel, the refurbishment included a series of cabins and corridors, along with the ship’s spa and part of the retail provision. Ashore, Damen performed routine maintenance to Queen Elizabeth’s lifeboats, liferafts and tenders, and the yard also cleaned and repainted the hull and topsides of the ship.

The project represented a major logistical operation, with multiple third-party teams working alongside the Damen personnel and each other. In total, around 250 people worked on the project.

The program was completed a day earlier, with Queen Elizabeth back at its home port of Southampton in the morning of November 27, 2018.

With a length of 294 meters and a width of 32.3 meters, Queen Elizabeth is a Vista class cruise ship delivered in 2010. Apart from Queen Elizabeth, Cunard Line has two more ships in its fleet, Queen Victoria and Queen Mary 2. In addition, the company has one cruise vessel on order which is scheduled for delivery in 2022. 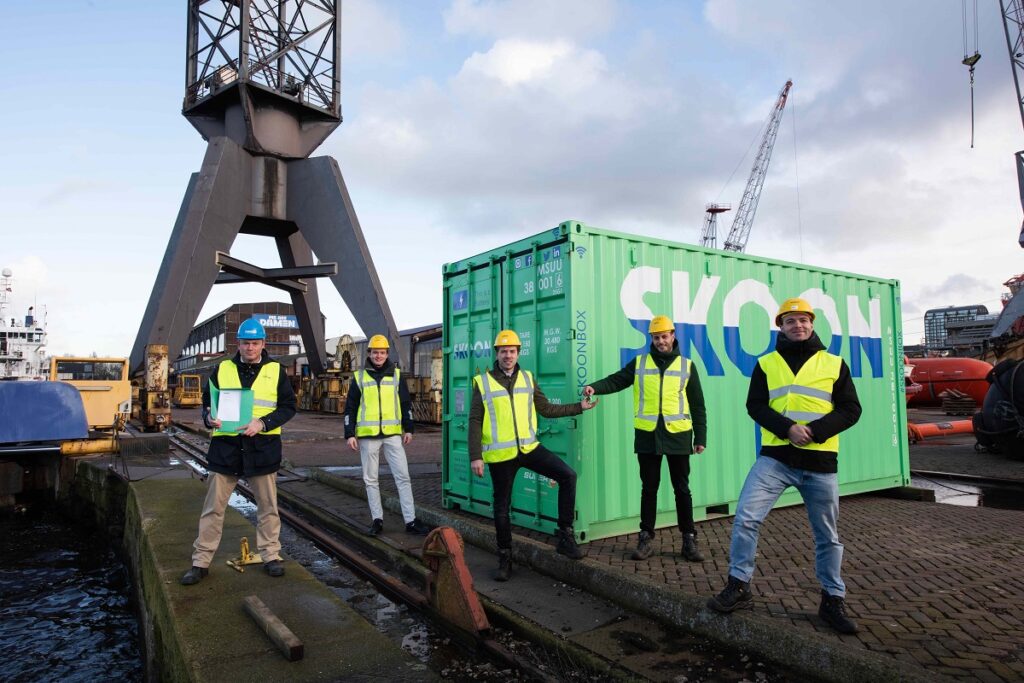