Less than two months after opening their office in Stavanger, Norway, Damen Shipyards delivers a Stan Tug 1004 to the Norwegian Shipbuilding company SIMEK AS in Flekkefjord.

Sales Manager Remko Hottentot of Damen Shipyards Stavanger: “We have some pretty busy weeks behind us and more of those of come. The tug’s delivery positively kicks of the new year”.

Mr Øyvind Iversen, director of SIMEK AS: “Damen’s Stan Tug is just the tug we need, a proven design with a touch more towing power than the small boats we currently use. It will be deployed on our own shipyard to tow around large hulls. Should operational assistance be required in the nearby fjords, we may put it to use there as well.”

The Stan Tug was shipped to Norway last Monday on the Wagenborg carrier MV SAMIRA from Rotterdam Waalhaven. Damens first strides in the Northern Parts of Europe seem to reveal prospects. 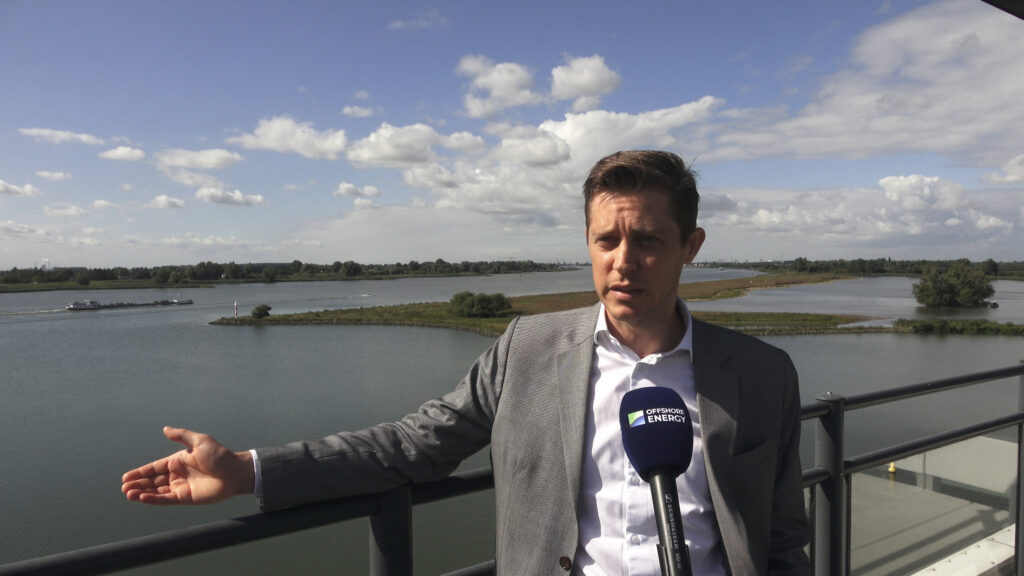