Damen Shipyards Group has announced plans to establish a Service Hub in the Russian port of Novorossiysk in a Letter of Intent (LOI) signed with Delo Group of companies.

According to the company, the primary aim of the Service Hub will be to optimize the services provided to the growing number of Damen vessels operating in the region in addition to strengthening Damen’s cooperative relationship with Delo Group of companies.

Part of DeloPorts (which is, in turn, part of the Delo Group), Aleksino Port Marina Shipyard is a ship repair facility located in the Port of Novorossiysk, on the north-eastern coast of the Black Sea.

The LOI was signed by representatives from the two companies during the NEVA 2017 trade fair in Saint Petersburg, Russia. The open-ended agreement states that cooperation between Damen and Delo Group of companies regarding the new Service Hub will commence before the end of 2017.

Damen’s decision to set up the new Service Hub is based in part on the large number of Damen-built vessels that operate in the Black Sea area.

Currently more than 30 Damen-built vessels are operating in the region. Having a Service Hub in the region will allow Damen to react very quickly to any service or maintenance issue, by which Damen ship owners can increase the uptime of their vessels. Moreover, an ongoing service program can also lengthen the entire lifetime of a vessel while reducing the Total Cost of Ownership.

This current number of Damen vessels, including dredgers, that are operating in the area is set to increase in the coming months, as Delo Services (also part of Delo Group of companies) takes delivery of three Damen ASD 2310 tugs in November. Handover of a fourth ASD 2310 is scheduled for 2018. 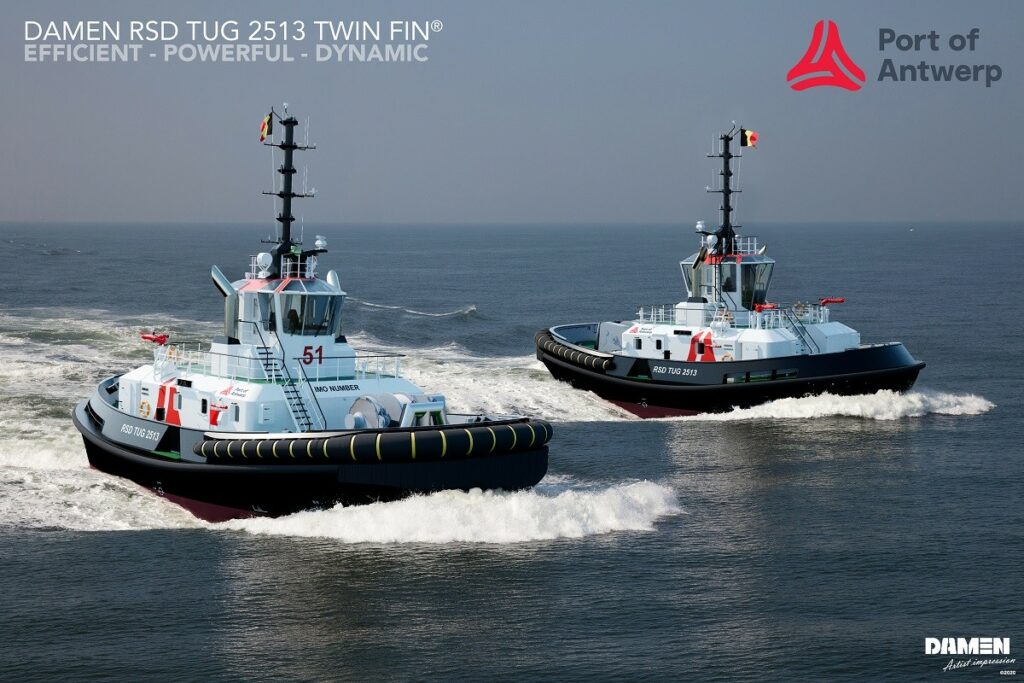