Damen Shiprepair & Conversion (DSC), a part of the Dutch Damen Shipyards Group, has finalized the acquisition of the Keppel Verolme shipyard from Keppel Offshore & Marine.

DSC’s acquisition of the yard follows an initial agreement made between the two parties in April of this year. From 1 July, the Keppel Verolme shipyard, including its 250 staff members, will continue operations under the Damen flag.

“We look forward to joining forces with the Verolme yard and its people. The facilities and personnel are complementary to our existing organisation. This acquisition will enable us to serve our existing clients even better while opening up new opportunities,” says Durk-Jan Nederlof, Managing Director of Damen Shiprepair & Conversion.

As disclosed, with three dry docks – the largest of which measures 405 x 90 metres – and almost 2km of quay capacity, the Verolme yard, located in Rotterdam’s Botlek harbour, will significantly expand DSC’s portfolio. DSC operates eight repair and conversion yards in the Netherlands and another eight abroad.

Verolme yard has been active in the Botlek area of the Port of Rotterdam since 1957. 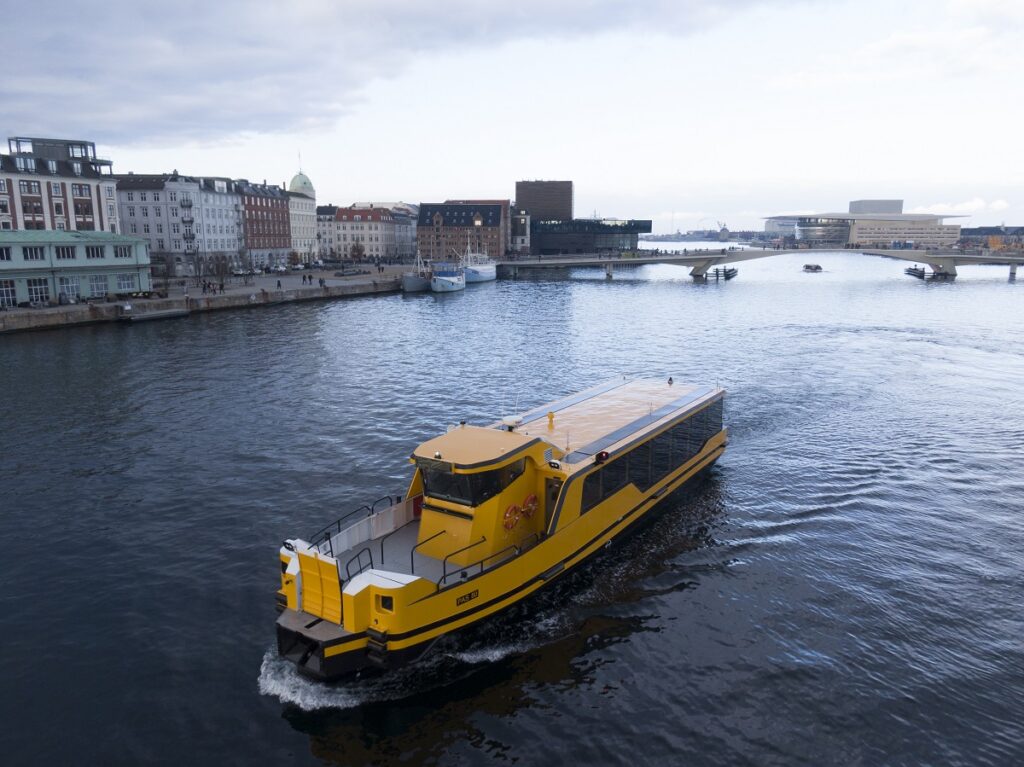