DCNS Energies and its subsidiary OpenHydro have retrieved one of the two tidal turbines of the Paimpol-Bréhat project.

The two turbines for the Paimpol-Bréhat demonstration project, with the combined capacity of 1MW, were deployed in the first half of 2016, off the coast of Brittany in France.

One of the turbines has been recovered to conduct repairs on the faulty part identified last year.

It was transported on the Triskell barge to Cherbourg where the repair teams will replace the component on which a quality issue threatening its resistance to corrosion on the long-term was identified.

According to the DCNS, the operations will take place in the Port of Cherbourg within the next few months, and the redeployment is planned for next fall.

The second turbine of the array will also be retrieved within the next few weeks, the company noted.

Definitive schedule for its redeployment will be precised later. 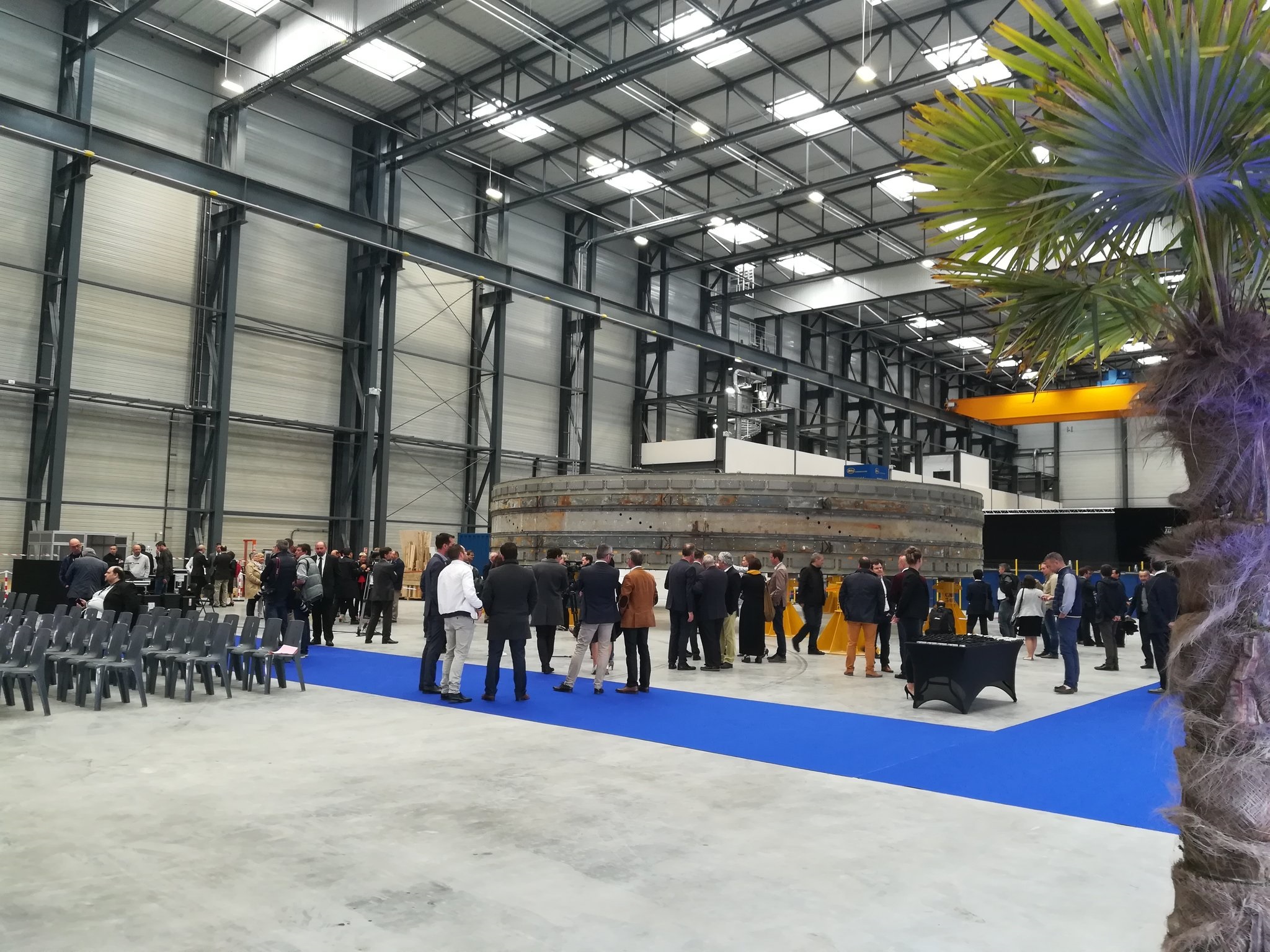