This resulted in EBITDA of USD 13.7 mln and EBIT of USD 6.0 mln. Following financial expenses of USD 5.2 mln and positive net currency items of USD 1.6 mln, the pre-tax result was a profit of USD 3.2 mln.

Comparing 4Q 2013 financial figures with 3Q 2013 shows a reduction in revenue of USD 4.2 mln. Main reasons for the reduction are the mobilization of two vessels from Asia to North Sea to start long term charter contracts, special surveys and a soft market for large AHTS vessels. Operating expenses increased with USD 1.4 mln from 3Q 2013 to 4Q 2014, related to delivery of new vessels and increased repair and maintenance cost.

The Company’s high contract coverage and firm contract backlog of USD 221 mln as of February 2014 provides good earnings visibility during 2014. The Company expects revenues to increase in 1Q 2014 compared to 4Q 2013 due to improved technical and commercial utilization and positive contribution from newbuilds delivered in 4Q 2013 and 1Q 2014 .

“Worldwide utilization ratios and charter rates are showing positive signs. On the other hand, the order book for offshore supply vessels still remains high. Tendering activity for long term charters of PSVs is high, especially for operations in North Sea and Africa. The North Sea spot market remains volatile, however we expect the market to tighten as more rigs are entering the market and vessels are expected to leave the North Sea for seasonal campaigns. Tendering activity for international vessels in Brazil remains low,” the Company added.

The Company’s board of directors is evaluating strategic alternatives. As announced in the 3Q 2013 report, these alternatives include the potential acquisition of up to 10 PSVs from PSV Holding as well as consolidation opportunities. A conclusion is expected to be made in 1Q or 2Q 2014. 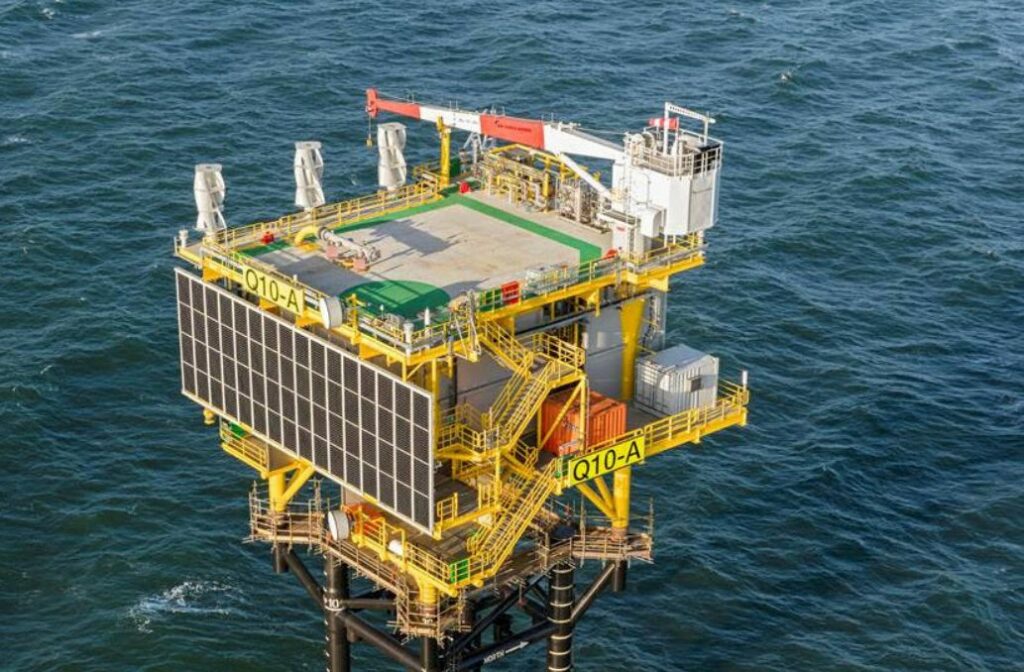