DeepOcean Expands Its Board of Directors

DeepOcean has elected Philippe Barril as non-executive director to serve on its board of directors.

He has more than 25 years of experience in the oil and gas contracting and service sectors.

He started his career at Bouygues Offshore for 12 years as an engineer, moving into project management, and acted as a regional business unit manager. From 2002 till 2005, he joined Technip as CEO Africa and Mediterranean.

Barril was appointed managing director of Entrepose Contracting from 2007 to 2009. In 2009, he moved to Technip working in a number of senior executive positions and was appointed president and chief operating officer in 2014 till February 2015.

“We are very pleased to have Philippe on the DeepOcean board of directors. His extensive industry expertise will be a major asset for DeepOcean,” said Thomas Thune Andersen, DeepOcean’s Chairman. 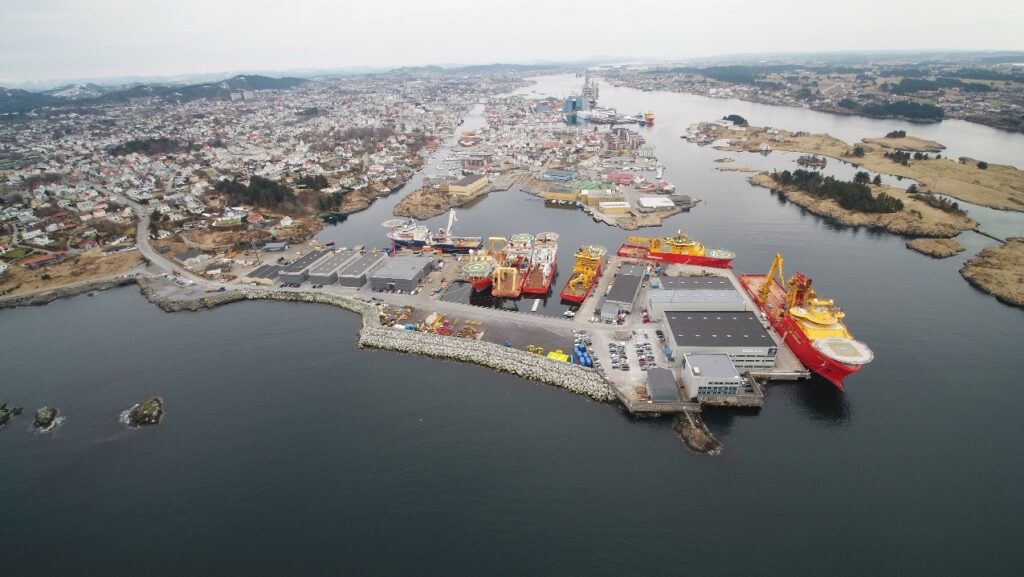