CTC Marine Projects, Ltd., a subsidiary of DeepOcean Group Holding AS, announced the award of a major trenching contract for COOEC on the Liwan 3-1 Project in China located 350 kilometres offshore Shenzhen, China.

CTC will be responsible for the trenching of approximately 174 kilometres of 30-inch pipeline from the Shallow Water Host Platform of the Liwan field development in water depth of 205 metres. For this workscope, CTC will use the MSV Volantis equipped with two ROVs and the world’s most powerful jet trenching ROV, the 2.1 Megawatt UT-1 Trencher.

Tony Stokes, Director of CTC’s Asia Pacific operations, states, “This project, along with the recently completed project with the Volantis and UT-1 in South Korea, shows the demand for CTC’s trenching technology in the thriving South East Asia region. We look forward to a successful campaign and are very pleased to cooperate with COOEC Subsea on such an epic project.” 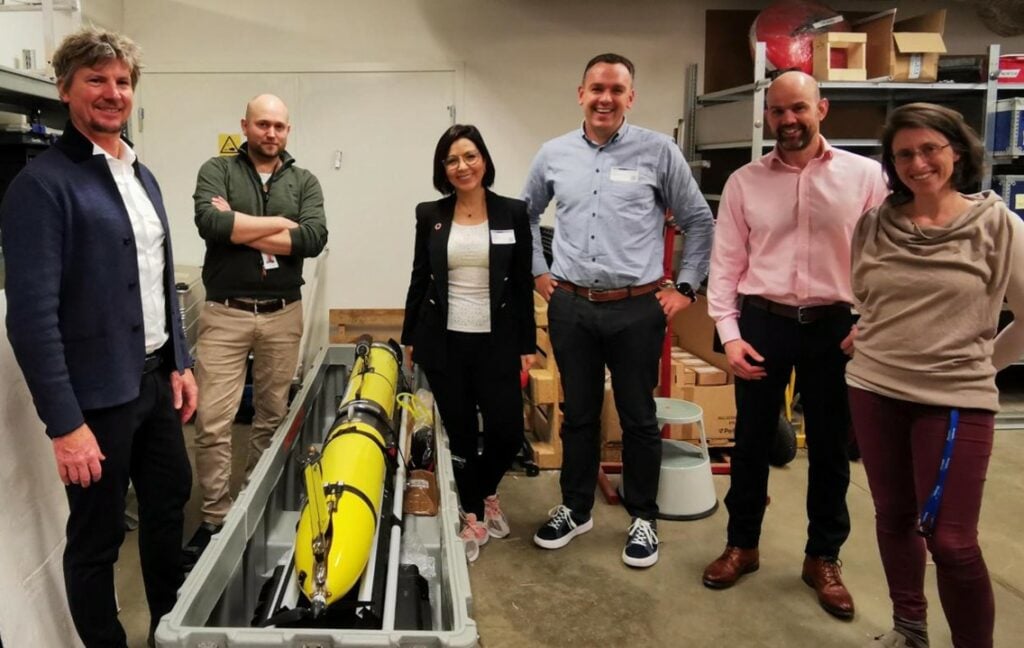