Denmark has launched a €161 million subsidy scheme to support the Power-to-X projects towards the goal of reaching between 4 and 6 GW of electrolysis capacity by 2030.

The Danish government launched the strategy for the development of the Power-to-X-technology and capacity in December 2021.

The strategy will push for the production and use of green hydrogen in hard-to-abate sectors like shipping and aviation, as well as heavy road transport and industry.

Denmark has very good conditions for the production of green hydrogen due to the large wind resources and the massive expansion of offshore wind capacity in the coming years, the Danish Ministry of Climate, Energy, and Utilities said.

The strategy further aims to promote energy export in the form of green hydrogen and e-fuels.

The Power-to-X strategy includes four objectives. Firstly, Power-to-X must be able to contribute to the realisation of the objectives in the Danish Climate Act.

Secondly, the regulatory framework and infrastructure must be in place to allow Denmark’s strengths to be utilised and for the Power-to-X industry to operate on market terms in the long run.

Thirdly, the interaction between Power-to-X and the Danish energy system must be improved; and finally, Denmark must be able to export Power-to-X products and technologies.

The Danish government will also earmark Kr. 344 million for innovative green technologies via funds from the REACT-EU initiative and the Just Transition Fund.

The government’s proposed Denmark can do more I reform envisages allocating an additional Kr. 500 million in EU funds towards 2027, thereby reaching a total of Kr. 1 billion for the development of the local commercial beacons, including the commercial beacon in South Jutland.

Additionally, just under Kr. 1 billion has been set aside for the four missions of the Green solutions of the future strategy, one of the missions being green fuels, including Power-to-X.

The Danish government has also funded Danish value chain projects for hydrogen (IPCEI) with Kr. 850 million, allocated roughly Kr. 400 million to the development of Power-to-X via the EUDP and Danish Energy Agency’s energy storage funding pool, and finally, allocated Kr. 500 million from REACT-EU to act on the recommendations from the regional growth teams to establish eight local commercial beacons in Denmark, including a commercial beacon in South Jutland revolving around green energy and sectoral linking.

According to the Power-to-X strategy, Denmark’s offshore wind resources provide good conditions for the production of green hydrogen, which requires large amounts of green electricity.

A broad majority in the Folketing has decided to establish two energy islands, which in the first phase will supply 5 GW of electricity from offshore wind to the electricity system by 2030, rising to at least 12 GW once fully developed.

With the agreement on the 2022 Finance Act, renewable energy production will be expanded by an additional 2 GW of offshore wind offshore Denmark by 2030. This corresponds to the electricity consumption of roughly two million Danish households.

It has also been agreed that in connection with its 2022 energy and utilities proposal, the Danish government will present analyses that can form the basis for the potential tendering of an additional 1 GW of offshore wind energy. 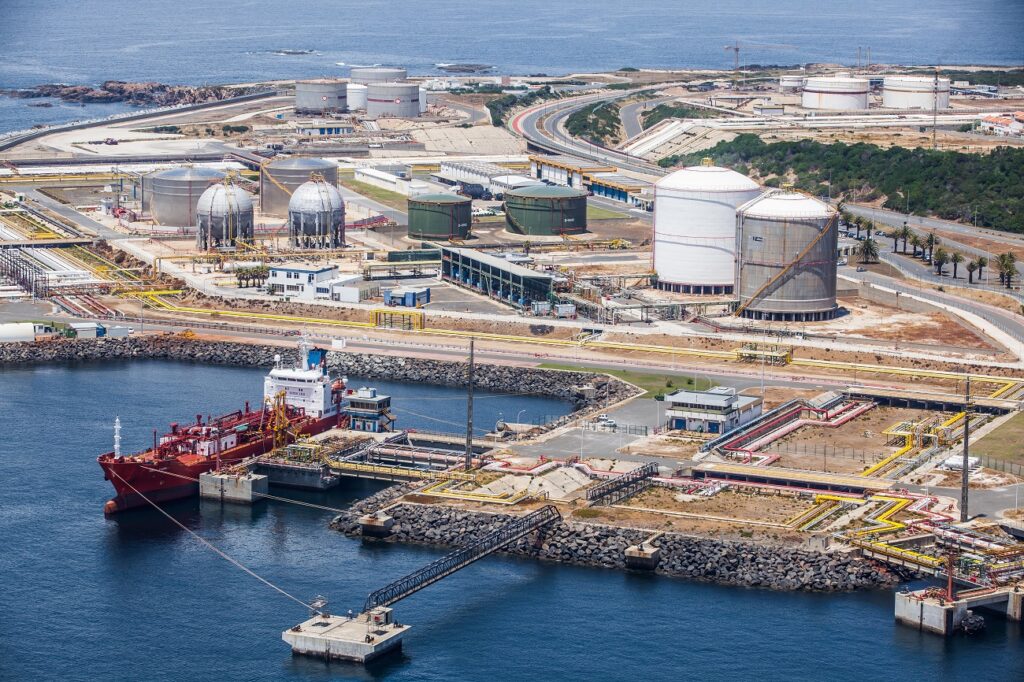