Allan Bødskov Andersen comes from a position as Head of Group Credit & Funding  in DONG Energy. He holds a PhD in Finance and has been employed in DONG Energy since 2006.

The information provided in this announcement does not change DONG Energy’s previous financial guidance for the 2012 financial year or the announced expected investment level. 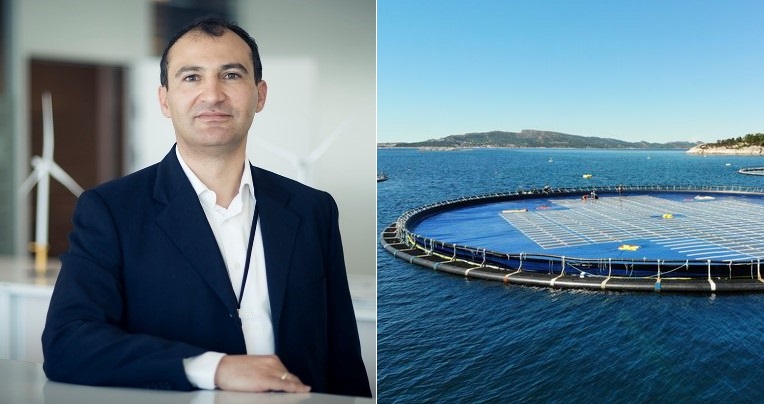