The Danish Energy Agency will conduct a market dialogue for potential bidders and relevant industries on the procurement framework for the North Sea Energy Island project.

The market dialogue is part of the initial preparations for the coming procurement procedure for co-ownership of the energy island in the North Sea.

The specific framework for the coming procurement procedure will be established in a subsequent political process, the agency said.

In February 2021, a broad majority of the Danish Parliament agreed that the energy island should be an artificial island connecting and distributing power from the surrounding offshore wind farms.

The artificial island will have a starting capacity of 3 GW from connected offshore wind farms by 2030. The capacity may increase to 10 GW in the future.

The island and the offshore wind farms will be located at least 80 kilometres west of Thorsminde.

According to the agency, the political agreement acknowledges that it is important to include expertise from commercial operators in order to fulfil the potential of the project. It is therefore the aim of the Danish State that the ownership of the energy island should be shared between a commercial co-owner and the State. The State must, however, always be the majority owner of the energy island, as well as the majority owner of activities defined as critical infrastructure.

Wind Farms, Connections Not Part of the Talks

The project contains unknown and untested aspects, not only in relation to the physical design and establishment, as well as operation and maintenance, but also the financial aspects in relation to business model, financing and risk management, the agency said. Furthermore, there is a large innovation and export potential in the project where it would be advantageous to involve commercial operators.

The market dialogue will concern the co-ownership of the North Sea energy island and will not deal with the conditions for establishing wind farms and power transmission connections.

In order for the coming tendering of the co-ownership of the island to target the relevant tenderers, the agency wishes to learn from the market dialogue how to optimise the timetable, how the co-ownership should best be structured, how an artificial island could be constructed, and how the project as a whole will become a profitable investment for both the commercial co-owner and the State.

The selection of participants for the virtual dialogue meeting will be based on the aim to secure a broad composition of relevant market operators and potential tenderers, preferably consisting of potential commercial co-owners of the island, relevant financial investors and contractors, and/or project developers.

The deadline for requests for participation in a virtual dialogue meeting with the agency is 16 March at noon, local time.

Selected operators will be invited to dialogue meetings on 18 March. The dialogues will take place between 22 and 26 March. The deadline for submission of written answers and recommendations is 6 April.

After the dialogue meetings, the Danish Energy Agency will publish a short summary of the overall findings from the market dialogue.

The agency expects to issue invitations for a second market dialogue in the fourth quarter of 2021 where the specific procurement framework is expected to have been established. 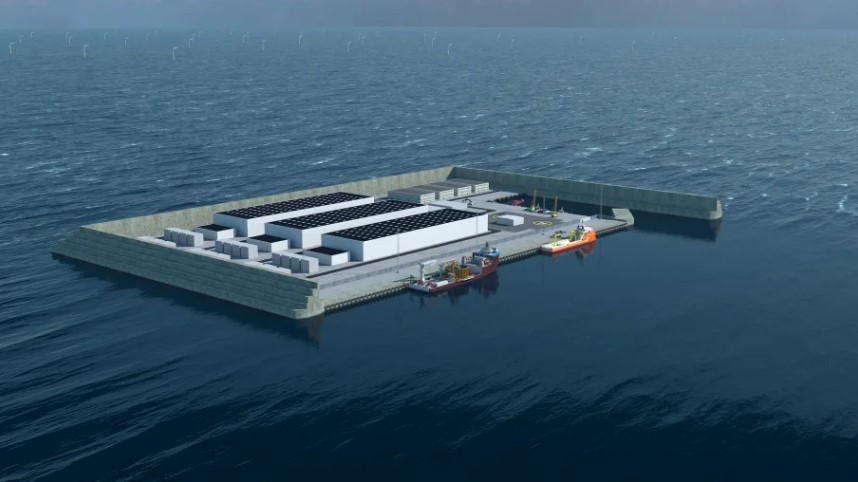