Island Offshore, a provider of offshore vessels for the oil and gas industry, has said that despite vessel lay-ups the platform supply vessel market is still oversupplied.

In addition, the vessel Island Endeavour (PSV) will be in lay-up from ultimo May 2016.

Island Offshore noted on Tuesday in its first quarter 2016 report that the need for further lay-ups is assessed continuously considering the present market conditions and the need to minimize operational cost. The PSV fleet is particularly exposed upon renewal or replacement of existing term contracts, the company added.

Another two Island Offshore’s PSV vessels completed term contracts in March and are currently trading the spot market. The number of vessels in the spot markets now totals 8 vessels; 4 PSVs, 2 AHTS and 2 SCVs.

Despite the increasing number of vessels in lay-up, Island Offshore claims that the PSV market is still characterized by oversupply.

“We do not see any signs of a restored market balance and expect this market to be poor in 2016 and 2017,” Island Offshore said.

The company’s backlog for the LWI fleet has improved in the first quarter of 2016 with the award of work with Shell, BP UK and Erin Energy for Island Constructor.

In addition, the company has secured extensions for two PSVs and added project work for the AHTS fleet.

The fleet order backlog excluding charterer’s options totals NOK 4,7 billion at March 31, 2016. Contract coverage for 2016 is 56% based on contract days and 76% based on forecasted revenue for 2016.

When it comes to Island Offshore’s financial performance during the first quarter, profit before tax was NOK 21 million, compared to a loss of NOK 90 million in the year-ago quarter, and includes unrealized FX gain of NOK 98 mill related to conversion of ship mortgages from USD to NOK. 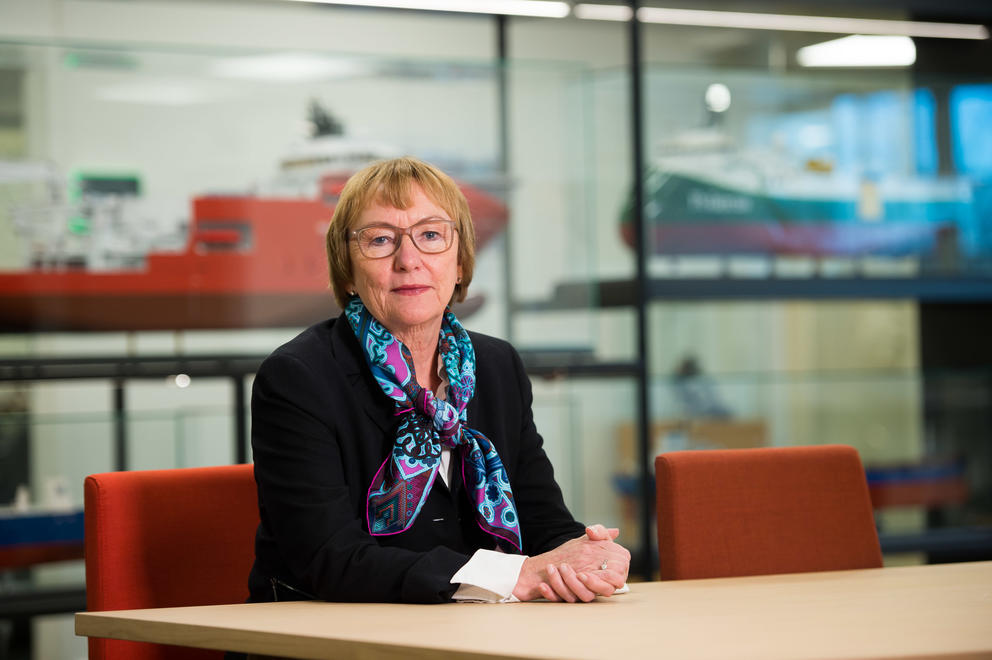