Diamond Offshore has taken delivery of the Ocean BlackHawk, the first of four newbuild ultra-deepwater drillships.

According to Diamond Offshore’s President and Chief Executive Officer Larry Dickerson, the vessel will soon begin a journey to the U.S. Gulf of Mexico, where it will embark on a five year contract with Anadarko.

Mr. Dickerson also informed that the Company’s deepwater semi-submersible vessel Ocean Onyx began its work for Apache in the Gulf of Mexico.

Diamond Offshore today reported net income for the fourth quarter of 2013 of $93 million, or $0.67 per share. 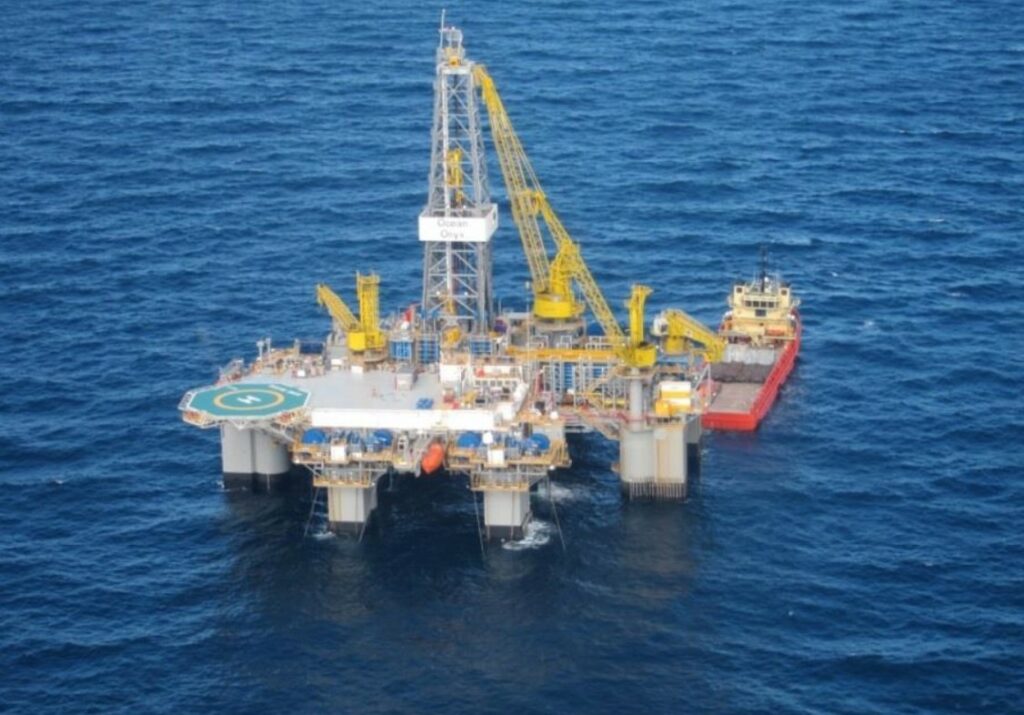