DNV GL and Subsea Global Solutions LLC. (SGS) announce that they have completed an extensive joint research and development program, that will allow permanent repairs to be carried out by underwater wet welding on certain areas of vessels.

Subsea Global Solutions’ global network of coded welder divers will be available to perform these permanent repairs on a case by case basis utilizing this procedure in suitable locations throughout the world in accordance with the approvals given by DNV GL.

Over the last two and a half years, Subsea Global Solutions welded in excess of 80 groove weld test plates underwater at depth in their training facilities in Miami, Florida, Long Beach, California and Terneuzen, the Netherlands. The non-destructive and mechanical testing of the plates was performed at the DNV GL lab in Hamburg, Germany. All data collected was shared between SGS and DNV GL during this procedure development program. 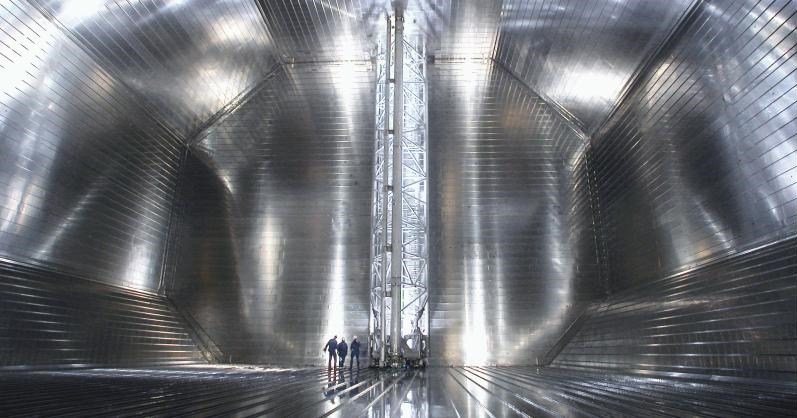