As informed, it is the first ever class-approved design based on an offshore supply vessel (OSV).

With a length of 92 meters, the ship will have a carrying capacity of 6,000 cubic meters.

An approval in principle is an independent assessment of a concept within an agreed framework, confirming that the design is feasible and no significant obstacles exist to prevent the concept from being realized. The AiP is typically carried out at an early stage of a project to confirm its feasibility towards the project team itself, company management, external investors or future regulators.

According to Rune Østbøe, CEO of ShipInox, the company has received support from a number of organizations and companies while developing the design.

“Not only DNV GL and the Norwegian Maritime Authority (NMA), but a diverse range of companies spanning Innovation Norway, to the LNG-specialists at Torgy, and Fearnleys have all enabled us to deliver on this design,” Østbøe said.

“We are now in a position where we can help to accelerate entries into small-scale LNG with this fast-to-market and low-cost LNG carrier,” he added.

“This design could be a viable option for owners looking to move into different segments in a challenging market, especially as the gas segment continues to gain importance in shipping,” Trond Hodne, Senior Vice President at DNV GL – Maritime, explained.

“We are pleased that Shiplnox decided to involve us early in the process. For future developments, it is a great advantage that the most problematic issues have been carefully considered both by Shiplnox and DNV GL and that the need for alternative designs has already been identified,” Karolina Lundgren, Norwegian Maritime Authority, noted.

Interest in gas as a marine fuel is on the rise in the shipping industry. DNV GL’s most recent forecast predicts that by 2050 over 20 percent of total shipping energy will be provided by LNG.

In the shorter term, with the sulphur cap on fuel entering into force in January 2020, the combination of technical maturity, efficiency, availability, and emissions reduction means that LNG is a viable option for many vessels, especially for newbuilding projects, the classification society further said. 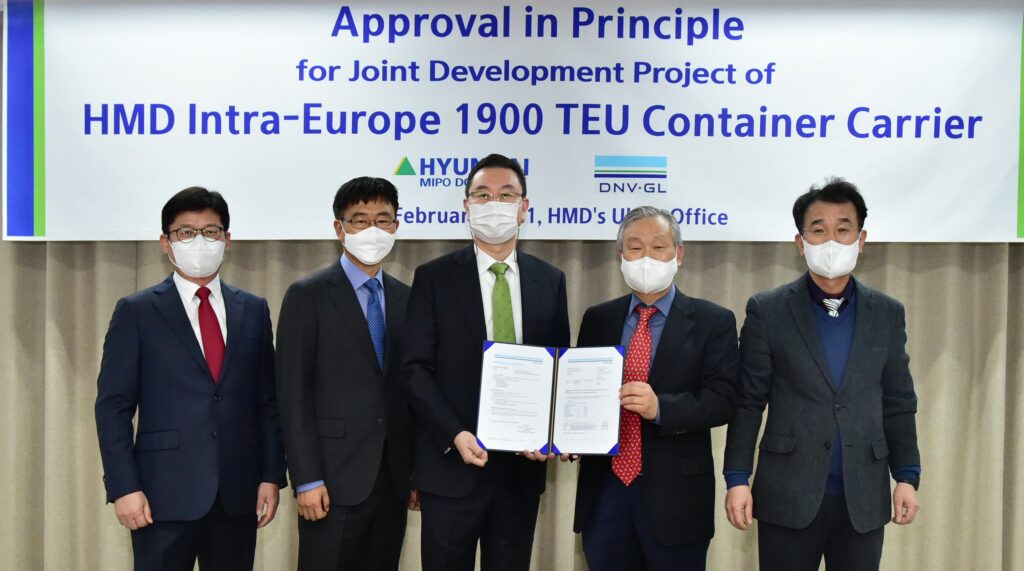