Royal Boskalis Westminster N.V. (Boskalis) announces that Dockwise, a wholly owned subsidiary, has been awarded a contract by Bechtel for Module Transport Services, for the Chevron-operated Wheatstone Project in Western Australia. The contract value is estimated at approximately USD 275 million, making it the largest contract ever for Dockwise and work will commence in early 2014.

The HTVs will provide on-deck stowage for modules, as well as piggy back capacity for barges/FSPs also carrying modules, whilst the SMIT Giant barge – AHT combination will be used as a towage solution. By combining the comparative advantage of each transport solution and using the broad expertise across the group, a total logistical management and transportation package has been put together. 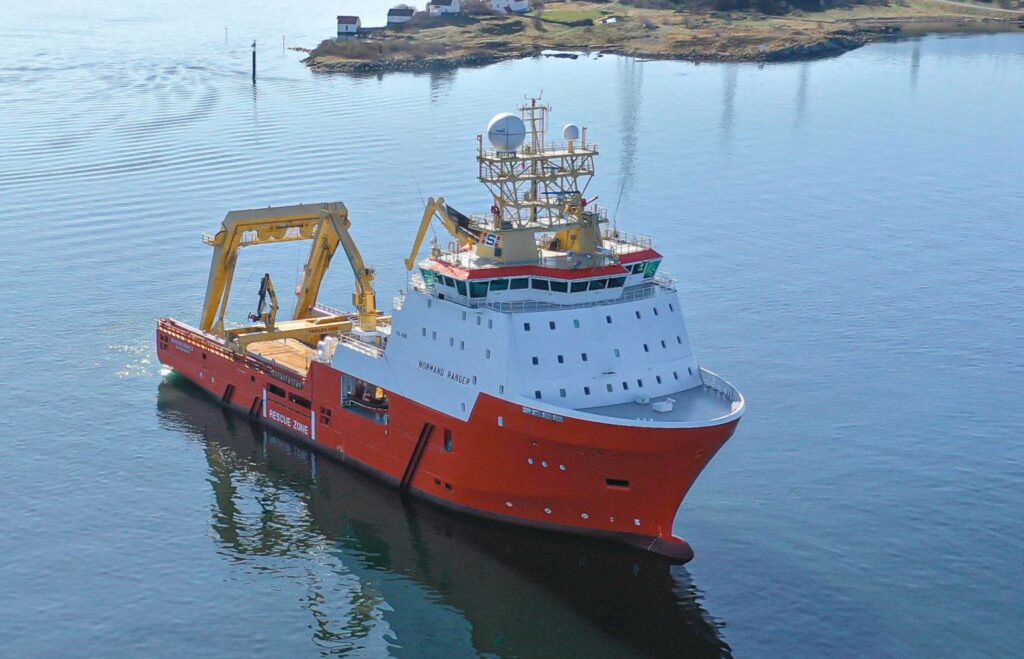