Norwegian offshore vessel owner DOF Group has been awarded a new contract for one of its platform supply vessels (PSVs) in the UK sector of the North Sea.

DOF said on Friday that Skandi Kvitsøy has been awarded a long-term contract in the North Sea by an unnamed, multinational energy company.

The charter contract will start in the first quarter of 2021 for a duration of one year firm plus two one-year options.

“The Skandi Kvitsoy is a large modern PSV and the DOF Group is delighted to continue its partnership with a key longstanding UK client”, DOF concluded.

Skandi Kvitsøy is part of DOF’s range of highly efficient platform supply vessel designs incorporating the new STX bow. The vessel is of an STX PSV 09 CD design built in 2012.

The vessel in December 2019 received a one-year extension from Vår Energi, which is scheduled to expire in February 2021. 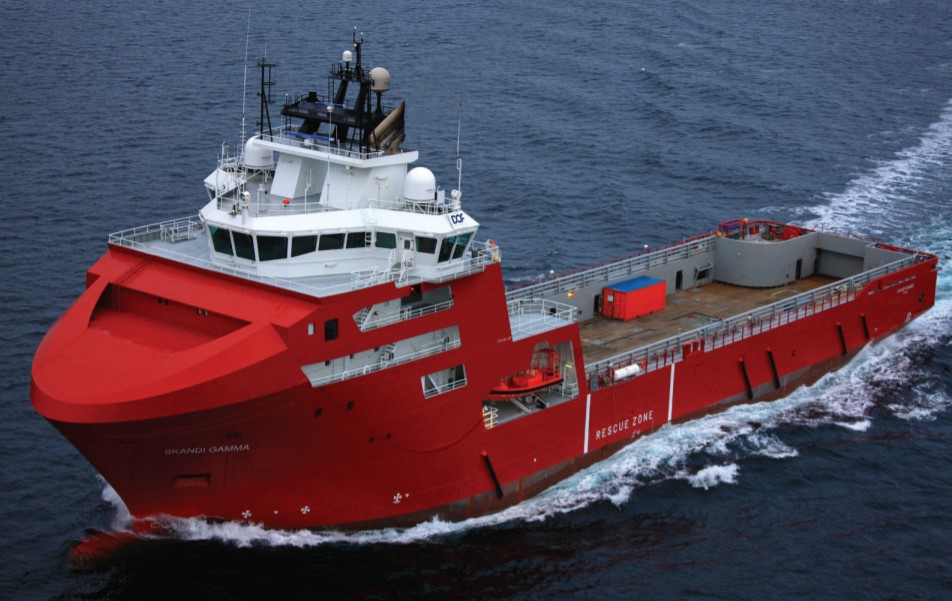