DOF ASA, an international group of companies which owns and operates a fleet of offshore/subsea vessels, has won a contract in Canada for the Platform Supply Vessel (PSV) Skandi Flora.

DOF did not reveal the name of the company that awarded the contract. However, it did say that the contract has a duration of one year plus options. Furthermore, the contract is scheduled to start up in September.

Also, the financial details were not disclosed.

Skandi Flora is an Aker PSV 06 CD design PSV. The vessel was built and joined DOF’s fleet in 2009 and has been working mainly in the North Sea. 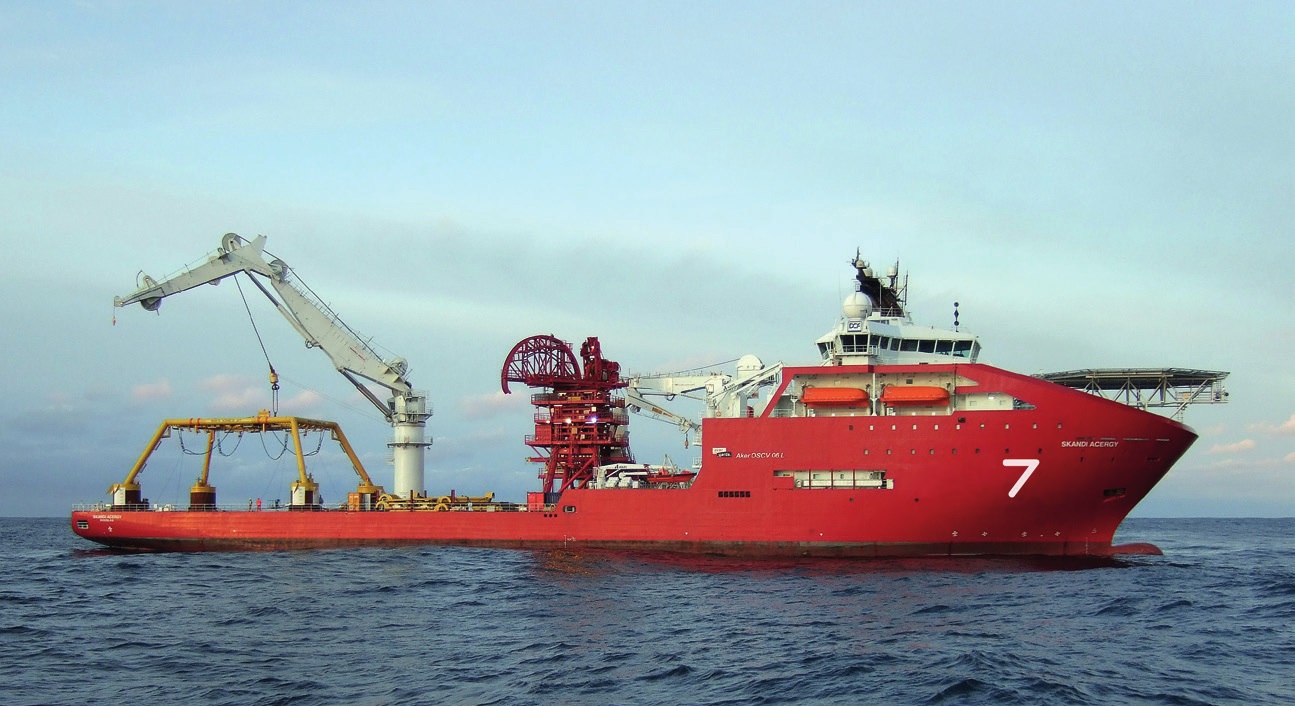