Dorian LPG, an owner and operator of modern Very Large Gas Carriers said that it has taken delivery of two ECO VLGCs.

The ECO VLGC Commodore was delivered from Hyundai Samho Heavy Industries and the ECO VLGC Cresques from Daewoo Shipbuilding and Marine Engineering, the company said in a statement.

These will be Dorian LPG’s ninth and tenth newbuilding deliveries and the first of three to be delivered from DSME.

Dorian LPG also said that the Cheyenne’s delivery will take place in the calendar fourth quarter, instead of prior to September 30 as previously advised.

Including the newly-delivered Commodore and Cresques, Dorian LPG currently owns and operates 13 modern VLGCs and one pressurized LPG vessel.

In addition, Dorian LPG has 9 ECO VLGC newbuildings under construction. 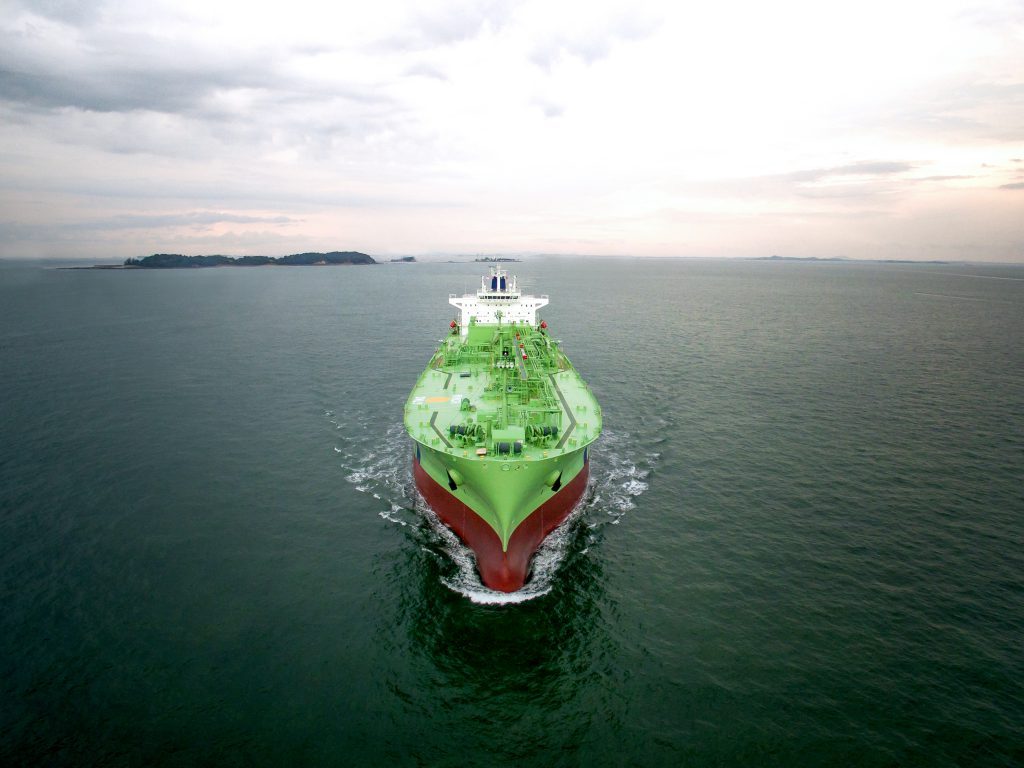