Advertisement
Back to overview
Home Subsea Double Baptizing in Norway

The ceremony for Far Sleipner kicked off at 10:00. Farstad Shipping took delivery of the subsea/construction vessel (Vard 3 07) from Vard Langsten on Thursday March 26, 2015.

The vessel is designed for subsea construction/IMR operations to 3,000 meters water depth, has an overall length of 142.6 meters, beam of 25 meters and a deck area of 1,800 m².

The vessel is equipped with two offshore cranes, of which the larger one has a lifting capacity of 350 tons. Furthermore the vessel is arranged for 3 ROVs and accommodation for 130 persons.

Far Sleipner will enter into a charter contract to Technip for a period of approximately 11 months, divided into two firm periods.

Olympic Bibby ceremony and open ship day is scheduled for 16:00. Oympic Nike’s sister-vessel, build number 371, with OCV MT 6021 design ‘Oympic Bibby’, has been signed to a contract with Bibby Offshore for 3 years with options for an additional 3 years.

Olympic Shipping contracted Kleven to build the vessel in January 2014. The contract value was around NOK 400 million. 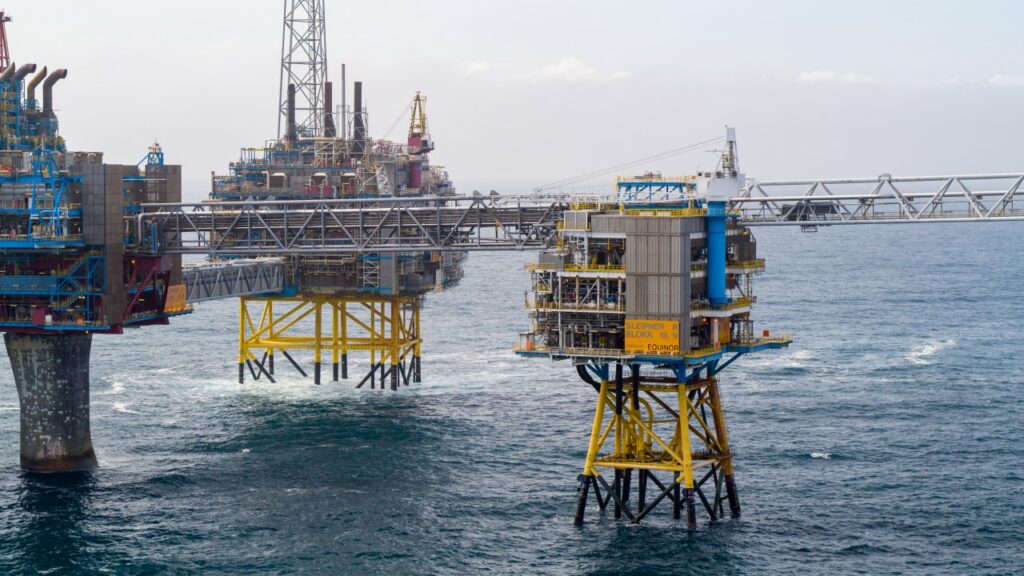