Back to overview
Home Green marine DP World, FESCO team up on new container berth in Vladivostok to support NSR

Dubai-based port developer and operator DP World has agreed to jointly study with FESCO, Russia’s largest intermodal transport operator, the technical and economic conditions for developing a new container berth in the far east of Russia.

Ahmed Bin Sulayem, Group Chairman and CEO of DP World, signed the agreement at the Eastern Economic Forum in Vladivostok with Andrey Severilov, Chairman of the Board of Directors of FESCO.

As explained, the new berth will help to expand Vladivostok Commercial Seaport as a major transshipment hub connecting cargo from countries in East Asia to North-West Europe via the Northern Sea Route.

The cooperation with FESCO follows an earlier agreement between DP World and Rosatom to explore sustainable development of the route, which will increase the resilience of global trade.

“DP World supports President Vladimir Putin’s vision for the Northern Sea Route, which is one of the last great trading routes in the world to be developed,” Ahmed Bin Sulayem said.

“Opening up an alternative route to the Suez Canal between East and West will increase the resilience of world trade. It has great potential to develop economic activity and prosperity in Russia’s far north. It must be done sustainably to protect the pristine waters of the Arctic.”

“We are delighted to be working closely with a company such as DP World that is handling roughly 10 percent of the global container traffic,” Andrey Severilov commented.

The berth in Vladivostok is part of the infrastructure needed for full development of the Northern Sea Route. Under the plan, cargo will be brought to Vladivostok by feeder ships and rail from countries in East Asia and loaded onto Arctic-class container ships. Murmansk will be further developed as a transshipment hub in the west to connect cargo to ports in North- Western Europe.

A record 33 million tonnes of cargo was carried along the route in 2020. President Vladimir Putin has set a target of 80 million tonnes by 2021. The project cuts some 4,000 nautical miles from voyages between East Asia and North-Western Europe, cutting shipping time by around two weeks and reducing CO2 emissions. 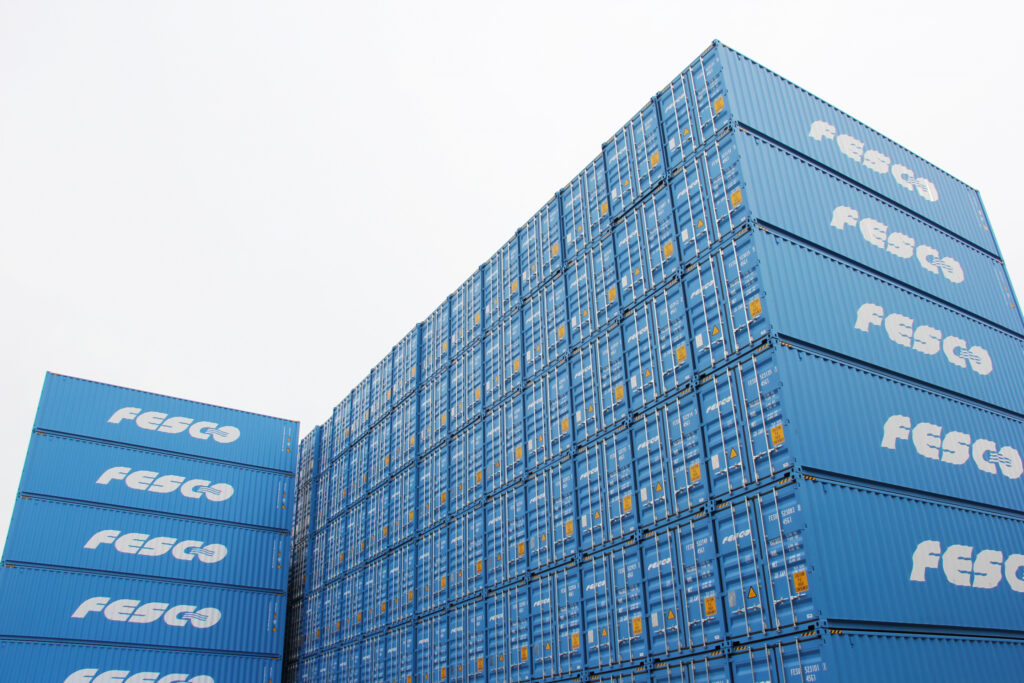