New shipping services are being announced as the second berth at DP World London Gateway opens for business.

The G6, one of the world’s largest shipping alliances, will start a new service at DP World London Gateway on Friday 16 May.  The arrival of APL’s ‘Margrit Rickmers’ will signal the start-up of the PA2 (Pacific Atlantic) service, which will be a further boost to the growing geographic spread of shipping services on offer at DP World London Gateway port and logistics park.

Hamburg Sud and Hapag Lloyd services to South America and the Middle East have recently started.

DP World London Gateway has signed a deal with X-Press Feeders Ltd, which is a weekly service linking London Gateway directly with Dublin and Rotterdam.  The first call was on Sunday 11 May and will be calling weekly.

X-Press Feeders is one of the largest independent feeder carriers in the world.

Maritime Transport, the country’s largest privately owned container transport operator, has announced a deal to set up a depot at London Gateway.  Maritime will take on a site that gives plenty of room for expansion as it serves the growing needs of its customers at the UK’s new deep-water port.

All these new services come on top of the recently announced Prologis logistics hub on the London Gateway Logistics Park. 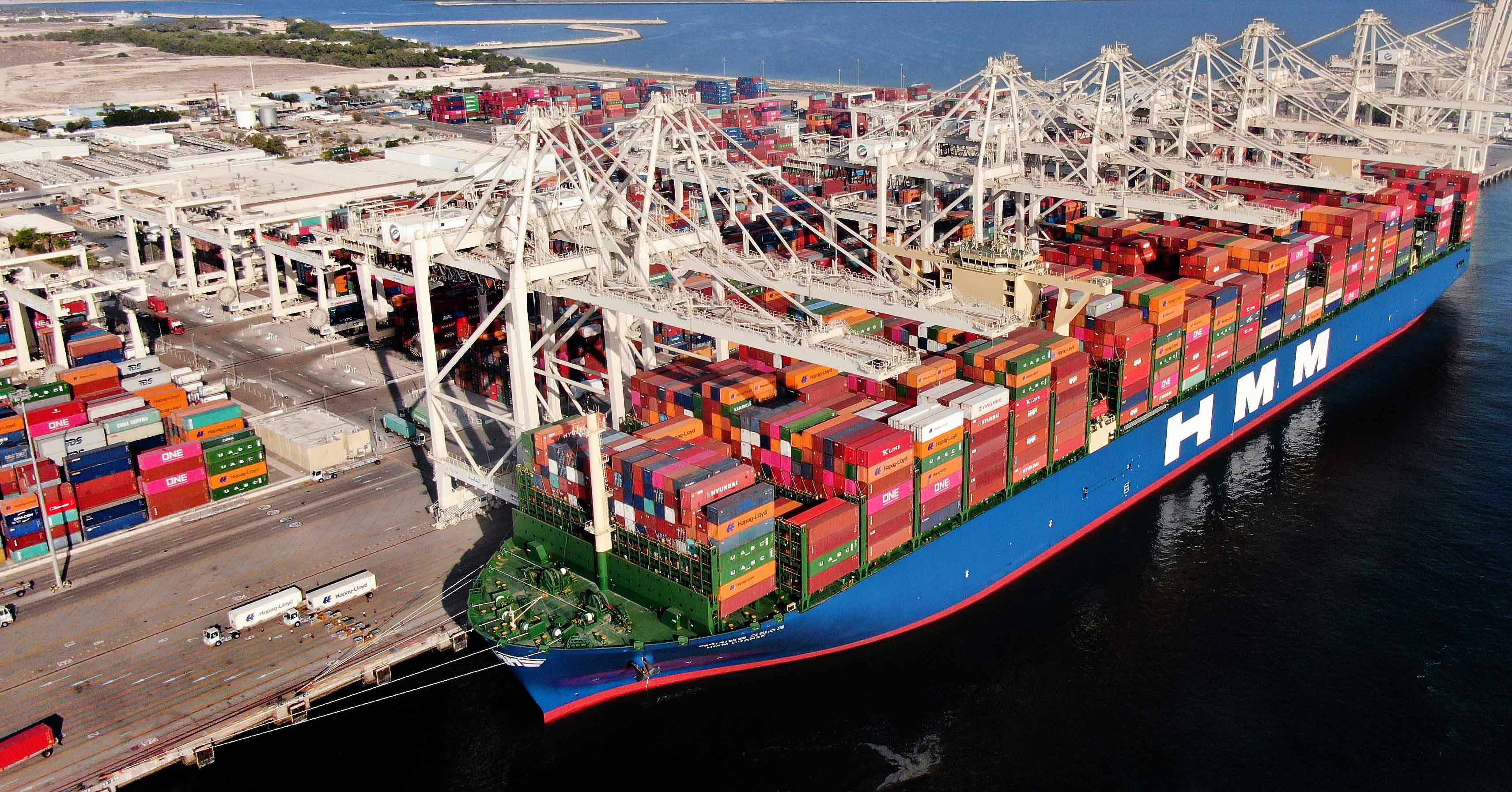