South Korean shipbuilding giant Daewoo Shipbuilding and Marine Engineering (DSME) confirmed today that it is in talks with European counterparts regarding an order worth up to USD 1.7 billion.

The order could entail up to 11 containerships, DSME said in a filing to Korea Stock Exchange.

The shipbuilder did not reveal any further details on the talks, saying that the terms of the contract are being finalized. Once the specifics of the deal are determined, DSME said it would announce further details.

The announcement comes amid media reports on 20,000 TEU containership order at DSME from a European client, which is believed to be AP Moller-Maersk.

Maersk Line has yet to respond to e-mails sent by World Maritime News seeking comment on the matter. 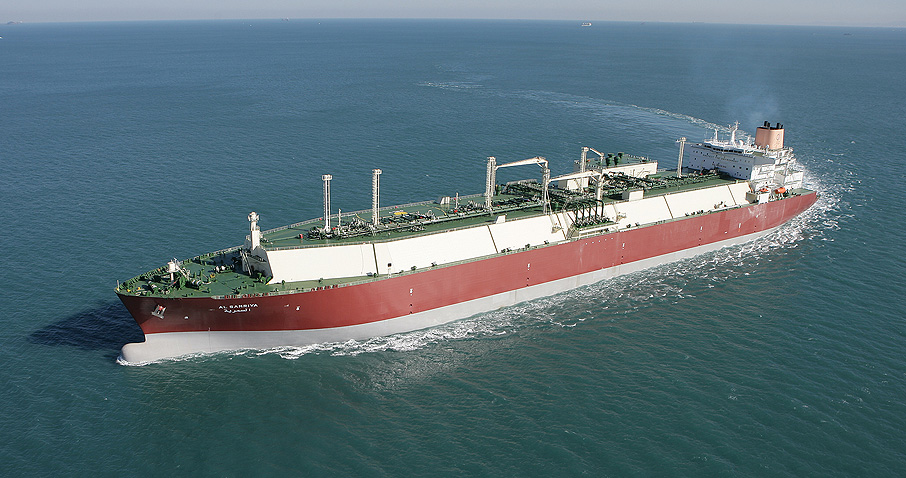