A rotor sail system incorporates the installation of cylindrical columns (rotors) on the ship’s deck to generate additional power to propel the ship by using the force of the wind and column rotation during operation.

The rotor sail system’s application is expected to bring fuel savings of more than 5% based on the Energy Efficiency Index (EEDI), DSME said.

The AiP paves the way for DSME to become the first shipbuilder to produce the rotor system in South Korea, securing a competitive edge in the wind propulsion sector, which is gaining ever greater interest in the maritime industry amid stricter environmental regulations.

“We will focus on the development of ship technology’ and devote ourselves to continuous research.”

After a joint development project with DSME and a review of the system’s main plans and documents against the relevant DNV rules for the classification of ships, DNV issued an AiP statement confirming that no significant obstacles exist to prevent the concept from being realized.

“In this time of growing pressure to decarbonize, wind-assisted propulsion systems are an increasingly attractive and reliable solutions to ship owners and operators,” said Hasso Hoffmeister, Senior Principal Engineer at DNV.

So far this year, DSME has won orders worth $1.79 billion for 19 ships. As informed, 15 out of 19 ships ordered this year feature double-fuel propulsion systems.

These include 10 ultra-large crude oil carriers, 5 extra-large LPG carriers, and 4 container ships, achieving about 23% of the target of $7.7 billion.

The ten VLCCs, fueled by LNG, are to be chartered by Shell.

The owners include Advantage Tankers, AET and International Seaways.

The 300,000-dwt vessels will be built at DSMEs Okpo Shipyard and delivered to its owners in sequence by the second half of 2023. 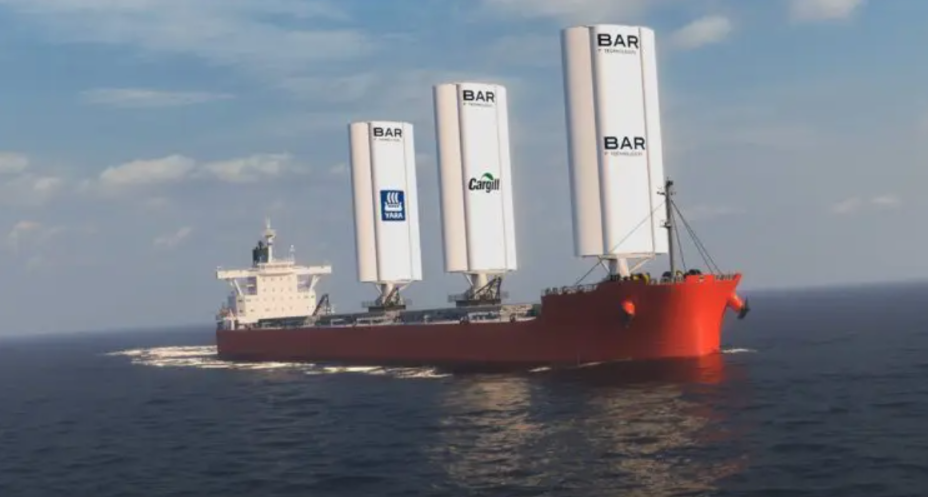