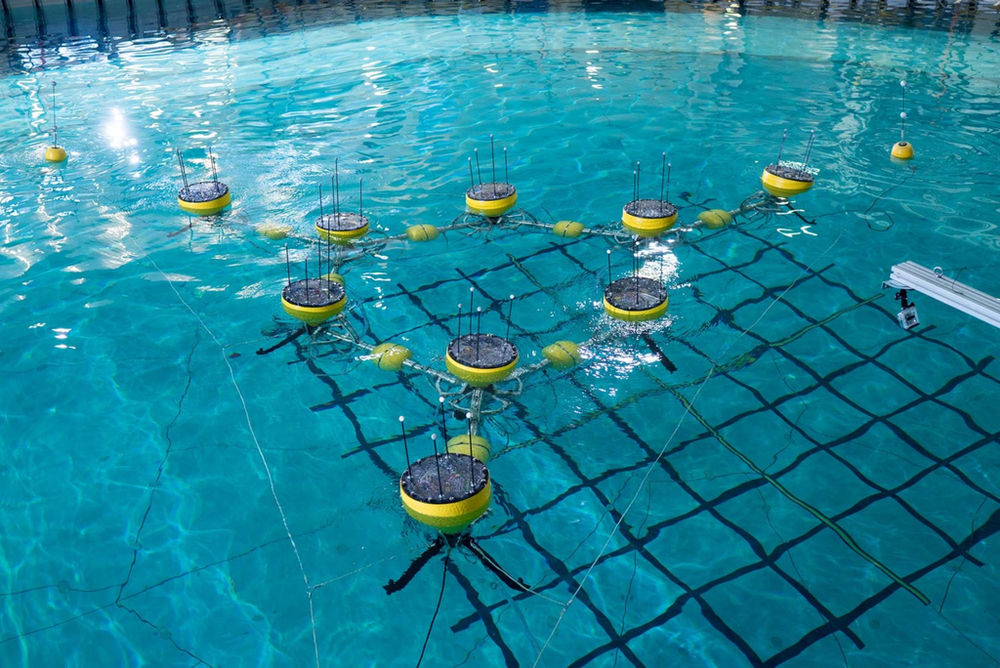 An ambitious European project to accelerate the development of the ocean energy sector DTOceanPlus has announced the upcoming release of an open-source software suite for designing and optimisation of tidal and wave energy farms.

DTOceanPlus project, with a total budget of €8 million awarded through EU’s funding programme Horizon 2020, has developed and demonstrated a suite of second-generation advanced design tools for the selection, development, and deployment of ocean energy systems.

The users of the DTOceanPlus suite of tools will be able to generate designs for innovative ocean energy technologies and deployments, optimised for a wide variety of key metrics including lifetime costs, reliability, availability, maintainability, survivability, performance, environmental impact and socio-economic impact, according to project developers

The open-source tools, set for release at the end of August 2021, are also said to balance technological and financial risk which, in combination with greatly improved cost effectiveness, ensure that ocean energy technologies become significantly more commercially attractive.

The functional requirements of the software suite were developed considering both the expectations of potential users, identified during a consultation phase, and the functionalities not covered by the various tools available on the market.

Feedback from the DTOcean project has also proved very valuable, according to project developers.

Standalone versions of the different tools were first developed: the core functionality of each individual tool or module was complete and could run independently.

In order to provide additional valuable results to the users, the whole software was integrated and data flow between modules were optimised.

Then, real scenarios were run by the industrial partners of the project demonstrating the applicability of the tools to concept generation and selection, technology development, farm deployment and optimisation.

To support the future users in their various uses of the suite, project partners said they are preparing tutorials and user guides that will be released at the same time.

There is currently no standard method of describing the key characteristics and attributes of ocean energy technologies. Without such a standard, it can be difficult, if not impossible, to objectively analyse innovative technologies and compare competing technologies.

In the context of DTOceanPlus project, a framework was developed to standardise the data formats describing an ocean energy design so that it can be used as a common interchange language among different sector actors.

In order to fully capture the main aspects of an ocean energy system, the digital representation framework has accounted for: elements of the technology design, phases of the technology lifecycle and constraints from the context; a vertical dimension that describes a set of hierarchical connections among subsystems and components; a transversal dimension accounting for the individual and specific components of the system.

A detailed analysis of the ocean energy market

Given the large potential of ocean energy sector, a review of current market sizes, potential applications, geographical locations, and future outlook of the markets was prepared, the project developers informed.

Then, an assessment of the supply chain across Europe was carried out to deliver a complete understanding of the current and future supply chain, and to guide sustainable exploitation of the software in the sector.

A cost-benefit analysis was conducted considering both technology push and market pull funding options for achieving or surpassing long-term cost reduction targets. In combination, the analysis considered gross value-added and other environmental and socioeconomic benefits.

Standard approaches to business management models were developed – combining the value of the DTOcean+ toolset with a knowledge of both the potential markets that ocean energy technology can be applied to and the supply chain in place to exploit the opportunities.

They include pricing methods which can support development of business, funding and support cases.

A critical evaluation of the ocean energy sector’s legal, institutional and political frameworks was carried out by analysing barriers or enabling features for the deployment of ocean energy during both the development and industrial roll out stage of both wave and tidal energies.

Led by Tecnalia, the project has brough together mostly European companies and organizations, with international partners from the United States as well.