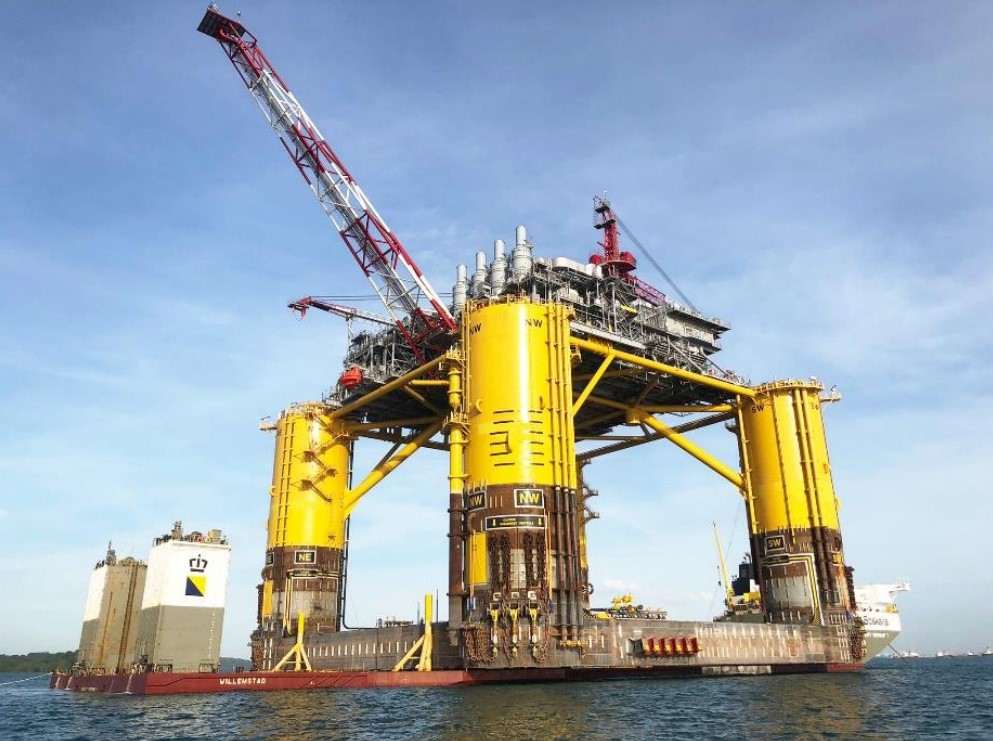 The Netherlands-headquartered offshore installation contractor Jumbo Maritime has engaged the services of Fugro, a Dutch survey contractor, for the delivery and installation of a floating production system (FPS) to be deployed at Shell’s deepwater development in the Gulf of Mexico.

Fugro revealed on Monday that it has been awarded a positioning and metocean services contract by Jambo Maritime to help guide the safe transport and installation of a new FPS for Shell-operated Vito deepwater development in the U.S. Gulf of Mexico.

According to the Dutch contractor, it has been hired to support both inshore and offshore towing of the 24,000-ton structure as it leaves the coast of Texas and travels 800 km to the Vito field for final positioning and hook-up. The execution of this project is expected in the summer of 2022.

Dan Matthews, Fugro’s Commercial Director for Asset Integrity in the Americas, remarked: “As a long-time global contractor to Jumbo, Fugro is pleased to support the tow-out and hook-up of the new Vito FPS. Working in partnership with Jumbo, we’ve designed a highly technical solution that will help to ensure a safe project outcome and support efficient operations in the field.”

Based on the company’s statement, asset positioning will be accomplished using a remotely enabled Fugro Starfix solution to provide real-time knowledge of all vessel locations, both in relation to each other and the FPS, while limiting the number of surveyors required in the field.

The remote technology is expected to significantly reduce health and safety exposure, as well as carbon emissions given the number of assets required for the project, including eight inshore and offshore towing vessels, two anchor handling vessels and the FPS.

Located over four blocks in the Mississippi Canyon area of the Gulf of Mexico, the Vito deepwater development was sanctioned in April 2018 and will consist of eight subsea wells with deep (18,000 feet) in-well gas lift.

Aside from Jumbo, other contractors for the project include Sembcorp Marine, Subsea 7, Gate Energy, and Oceaneering.

As previously reported,  Shell selected Sembcorp Marine to build and integrate the hull, topsides, and living quarters of the Vito semi-submersible unit back in May 2018. According to the Singapore-based player, the Vito RPF is the firm’s first floating production unit (FPU). It was delivered by the company’s Tuas Boulevard Yard and the integration of mega-topsides with a hull for the Vito unit was completed in October 2021.

The Vito deepwater project was originally scheduled to begin producing oil in 2021, however, after the timeline was moved, the project is now expected to come online in 2022 and reach peak production of approximately 100,000 barrels of oil equivalent (boe) per day.

To this end, Sembcorp Marine delivered the Vito FPU to Shell on 27 December 2021. The estimated, recoverable resource for this project is approximately 300 million boe.